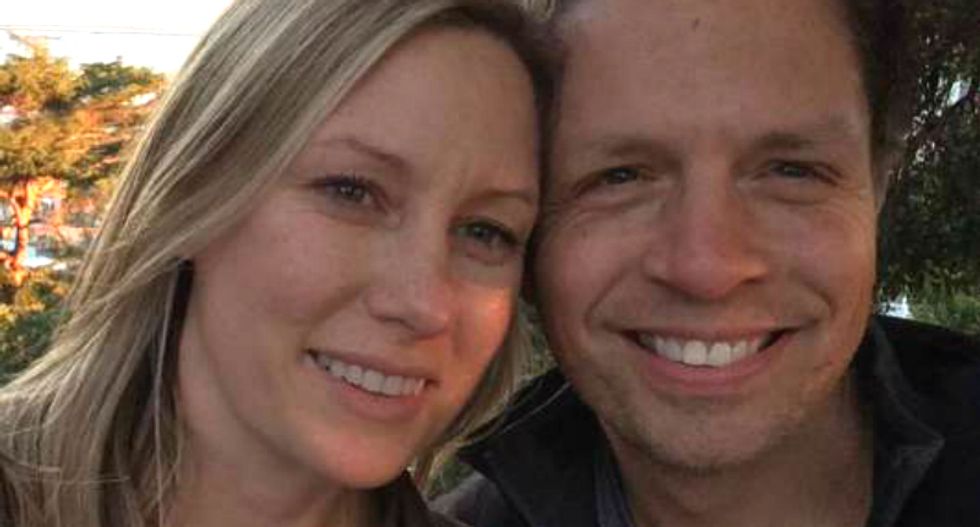 As the identity of the Minneapolis police officer who shot an Australian woman is revealed, his partner, who was on the scene when he shot the woman, has spoken out.

When Mohammed Noor, the officer who shot Justine Damond, reached across his partner Matthew Harrity to shoot the woman, his partner said he didn't see it coming.

According to Minneapolis news station KARE11, Harrity was "left stunned" by Noor's actions.

Noor, who joined the Minneapolis police department's 5th precinct in 2015, was the first Somali-American in his precinct, and had two open complaints against him.

According to his lawyer, Noor is prepared to give a full statement to the press about shooting Damond but is holding back in an attempt to respect the privacy of the family.