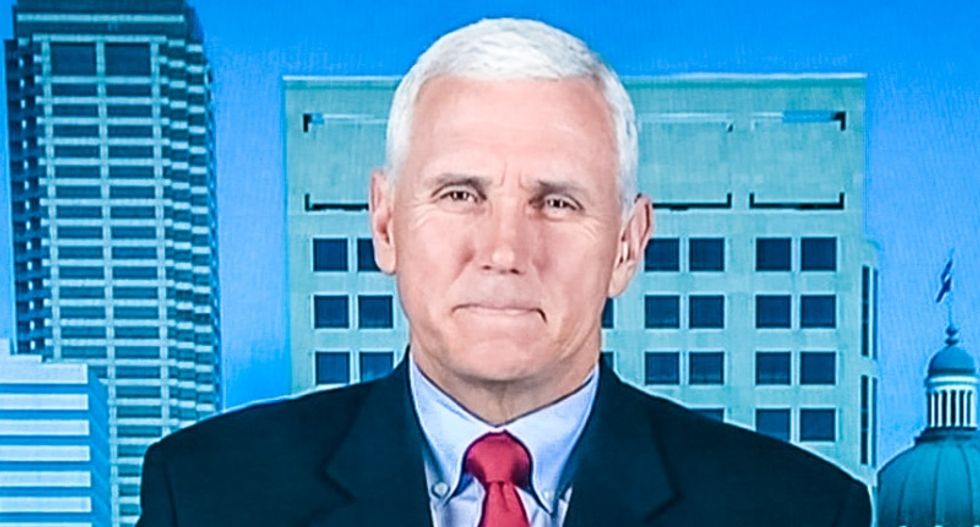 Vice President Mike Pence told the media that he is hopeful about Russian-American relations.

While on a trip to smooth over relationships with NATO allies in Eastern Europe, Pence told Fox News

“The president has made it very clear that Russia’s destabilizing activities and support for rogue regimes and its activities in Ukraine are unacceptable. The president made it clear that very soon he will sign sanctions from the Congress to reinforce that,” Pence said.

The interview took place long after the Kremlin announced that 755 US diplomats must leave Russia.

“But at the same time as we make our intentions clear that we expect Russian behavior to change, the president and I remain very hopeful that we’ll see very different behavior from the Russian government,” he continued.

Earlier in the morning, senior White House counselor Kellyanne Conway refused to answer any questions about Russia when speaking with Fox's Chris Wallace.

Saturday evening, the State Department was criticized for its "blatantly incorrect" spin on new Russia sanctions.

Pence also claimed that Trump's "America First" policy doesn't mean that America is going at it alone. He swore the U.S. fully intends to maintain its relationships and commitments to allies.