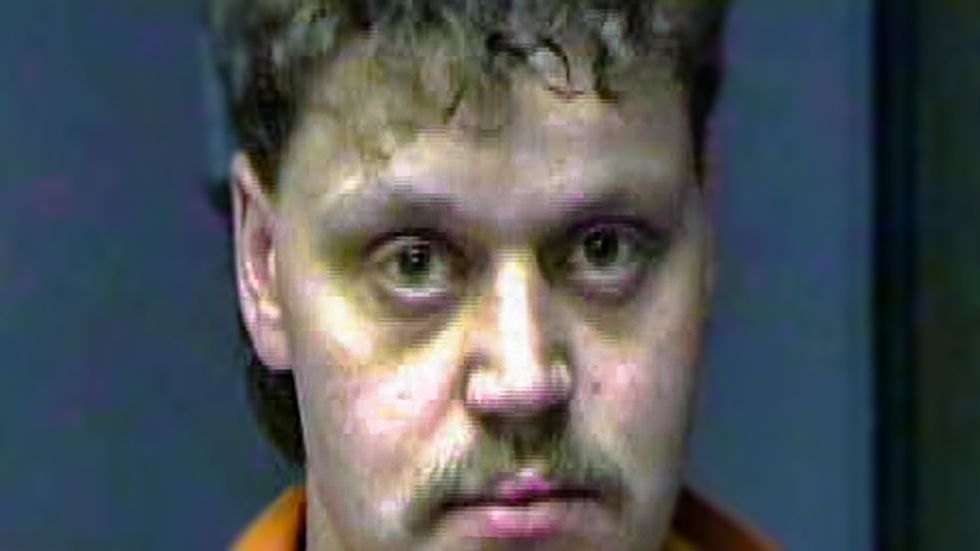 Richard Stimer of Blair County, Pennsylvania has been charged with assault after police said that he punched a woman in the face because she didn't make him steaks on time.

A police report obtained by WJAC indicated that officers first spoke to the victim on Tuesday evening. But Stimer had already fled the scene.

According to police, the suspect was angry because "the victim did not make or was not moving fast enough to make him steaks," WJAC reported.

Stimer allegedly pushed the woman onto the floor multiple times before grabbing her by the throat and choking her. The woman reportedly attempted to defend herself and Stimer punched her in the face.

A warrant was issued for Stimer, and he was later apprehended at his home on Wednesday.

The suspect faces assault and strangulation charges. He is being held in Blair County Jail in lieu of $15,000 bond.