Rand Paul just blocked the defense bill, and John McCain is not happy about it 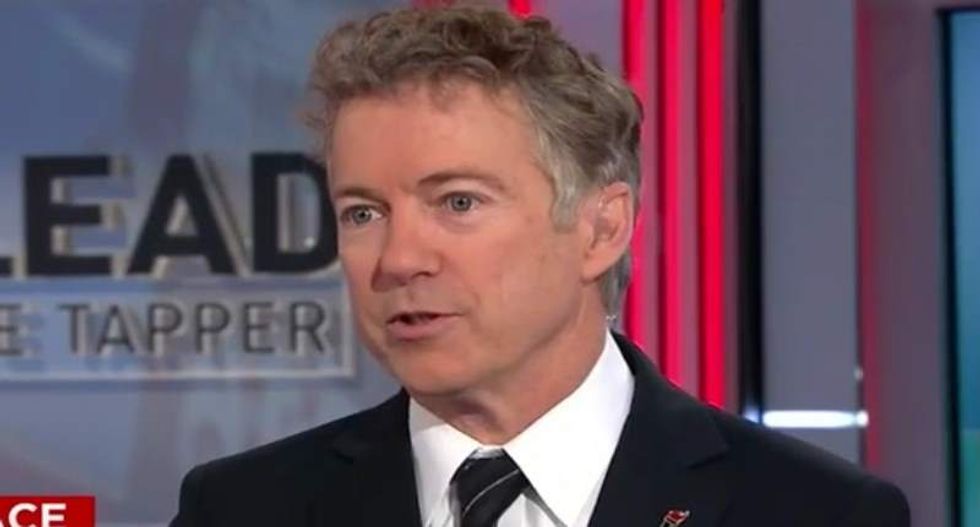 Sen. Rand Paul (R-Ky.) is calling for a debate on rolling back authorizations for the use of military force that began during the George W. Bush administration. Paul objected to a consent request from Senate Majority Leader Mitch McConnell, R-Ky., to begin defense authorization debate. Paul wants to offer amendments to the defense policy bill. According…