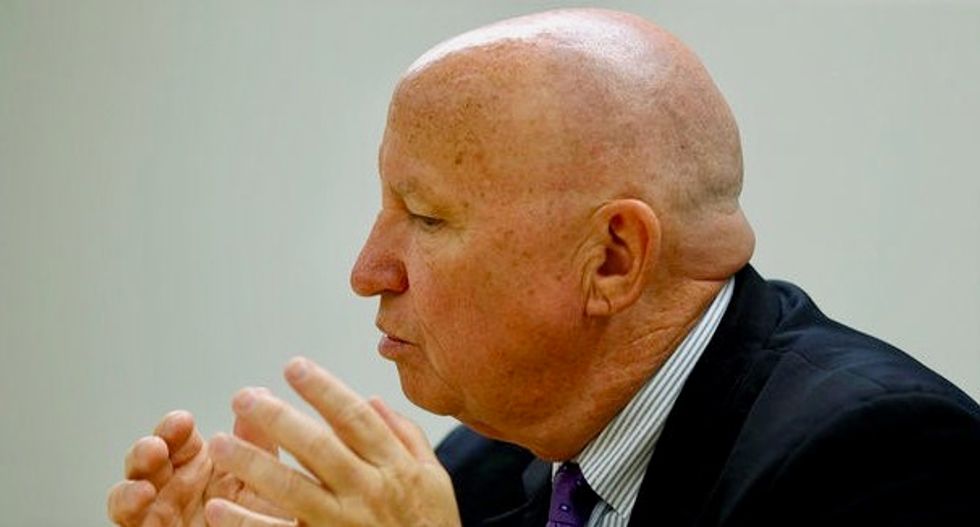 Republicans will consider using planned tax reform to eliminate one of the biggest taxes in Obamacare, if the Senate fails to overturn the healthcare law, a senior Republican in the U.S. House of Representatives said on Wednesday.

Kevin Brady, the top Republican on tax policy in the House as chairman of the Ways and Means Committee, said Republicans will look at the 3.8 percent Net Investment Income Tax in discussions aimed at unveiling a tax reform plan in September. The levy is a weight on economic growth, he said in an interview with Reuters.

Efforts by Republicans to overhaul or repeal the Affordable Care Act, known as Obamacare, collapsed in the Senate on Tuesday in a major setback for Republican President Donald Trump. Given a wholesale repeal or overhaul now seems imperiled, Republicans are looking at other ways to attack a law they have vowed to overturn since it was signed by Democratic former President Barack Obama seven years ago.

Brady said tax legislation was unlikely to be able to include the repeal of other Obamacare taxes. Doing so would result in about $1 trillion in additional revenue losses over a decade, cutting into efforts to avoid adding to the federal deficit in the overall tax package, he said.

"Will we look at the Net Investment Income Tax provision? Yes, mainly because it is incredibly anti-growth the way it is today," Brady said.

But he was cautious about a full repeal of the tax, given the large revenues involved and the fact that some Senate Republicans resisted overturning it as part of the healthcare bill that was under consideration.

The tax raises $172.2 billion in revenue over 10 years to fund Obamacare, including health insurance subsidies for individuals.

Its repeal is viewed by critics, including some moderate Republicans, as a tax cut for the wealthy since the tax hits individuals who earn more than $200,000 a year and married couples with more than $250,000 in earnings.

Brady said he was most concerned about the investment tax's effect on small businesses.

"It doesn't just affect high earners. It goes across a broad spectrum of small business and captures too much of their activity as well. So we will take a look at that," he said.

But he added: "Leaving that in place, from an economic standpoint, is a mistake."