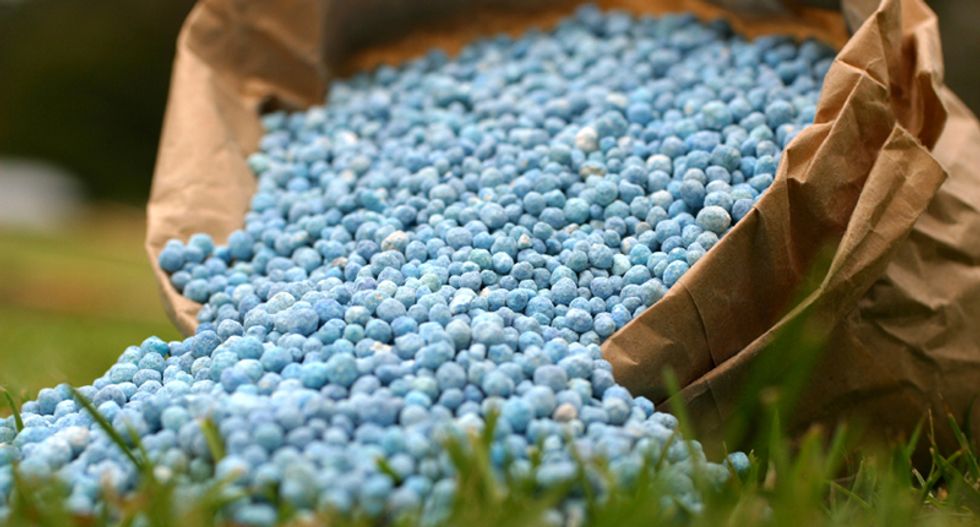 A fire at a fertilizer plant in rural Alabama on Saturday spread caustic smoke and prompted an order for hundreds of residents to stay inside before it was extinguished, local media reported.

Atmore Police Chief Chuck Brooks could not be reached on Saturday, but he told WALA-TV that the sulfur fire had forced about 200 to 300 residents near the plant to remain inside their homes as a precaution.

No injuries were reported as the fire engulfed a warehouse on the plant site, media reports said. The plant was closed at the time, Khalid said.

Tiger-Sul manufactures sulfur fertilizer, including sulfur bentonite, according to the closely-held company's website.

Khalid said the local fire department was conducting air testing after the fire was extinguished Saturday afternoon and did not immediately have information on any potential health hazards from the smoke.