Russia has ramped up their American intelligence-gathering since the election: report 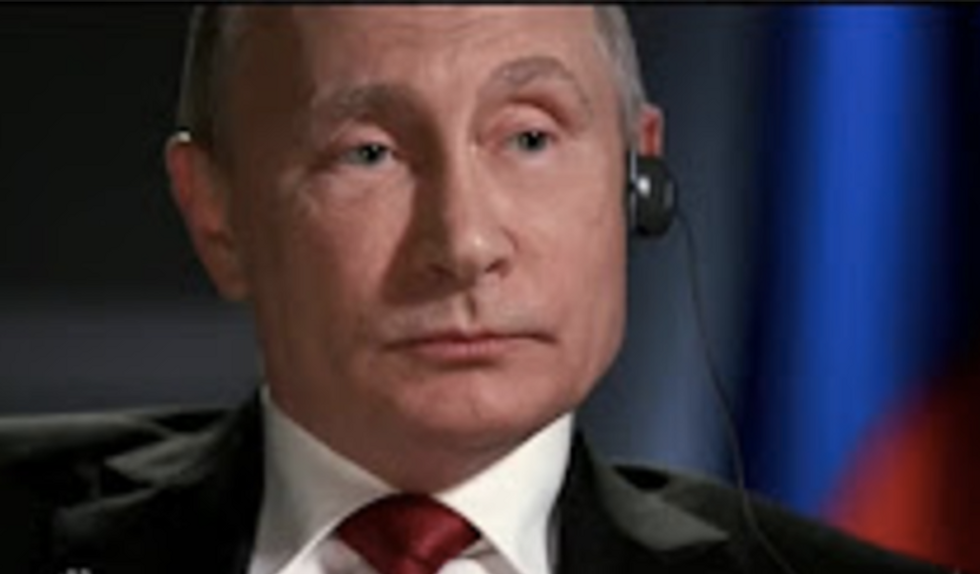 Both current and former members of the American intelligence community told CNN the operatives appear "emboldened" by a lack of serious pushback from both President Donald Trump and his predecessor, President Barack Obama.

"Russians have maintained an aggressive collection posture in the US, and their success in election meddling has not deterred them," a former senior intelligence official told CNN.

Retired CIA chief of operations Steve Hall said the newness of Trump's administration could be an opportunity to gather all the more information from it.

"Whenever there is a deterioration of relations between countries — the espionage and intelligence collection part becomes that much more important as they try to determine the plans and intentions of the adversarial government," Hall told CNN.

Officials that spoke to the reports' authors said they've noticed an uptick in "suspected Russian intelligence officers entering the US under the guise of other business" and as many as 150 may be working within the U.S.

One official said they are concerned with "the volume of people that are coming to the US," and claimed there are far more Russian operatives in the U.S. than in any other country.

The report also claims that the uptick has been accompanied by increased worry about operatives trying to gain access to sensitive information both through people who work with said information and, in some cases, by trying to gain employment at agencies who have access to it as well.