Russia's response to new US sanctions must be 'painful': lawmaker 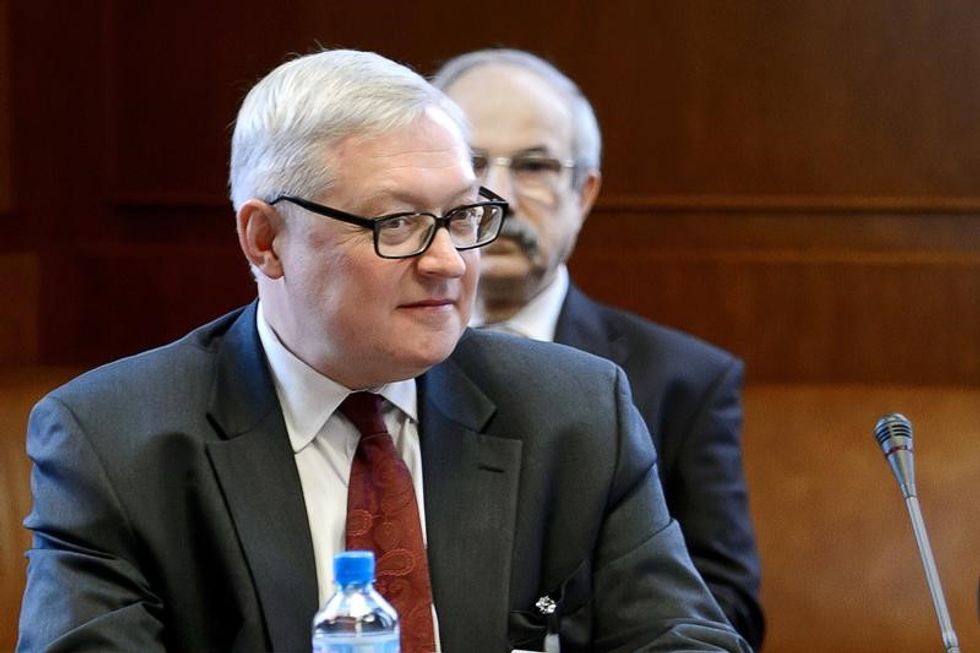 Russia should prepare a "painful" response to new U.S. sanctions to be imposed on Moscow, Konstantin Kosachyov, a prominent member of the upper house of Russia's parliament, said on his Facebook page on Wednesday.

"Judging by the unanimous vote in the U.S. House of Representatives on the sanctions package against Russia, Iran and North Korea, there will be no breakthrough (in U.S.-Russian relations)... In fact, further degradation of bilateral cooperation is becoming inevitable," Kosachyov said.

The U.S. House of Representatives voted overwhelmingly on Tuesday to slap new sanctions on Russia and force President Donald Trump to obtain lawmakers' permission before easing any sanctions on Moscow.