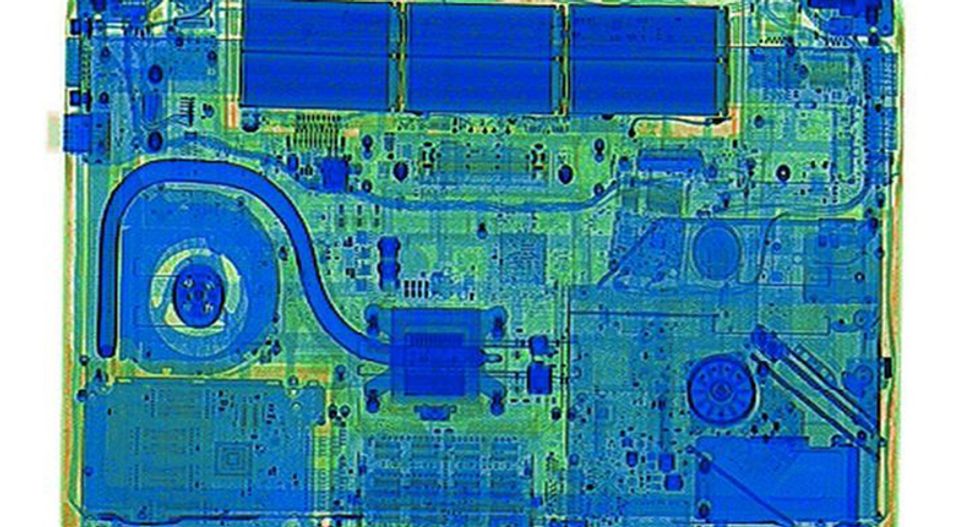 A ban on laptops and other large electronic devices from the cabins of direct flights to the United States from Saudi Arabia has been lifted, Saudi Arabian Airlines said on Wednesday.

In March, U.S. officials imposed restrictions on passengers carrying laptops and other large electronic gear in cabins on nine airlines, most of which were Middle Eastern carriers, to address the potential threat of hidden explosives.

U.S. officials could not be immediately reached to confirm the airport in Riyadh had been cleared.

Other carriers affected by the restrictions, including Emirates, Etihad Airways, Qatar Airways and Turkish Airlines, have also been exempted from the ban.