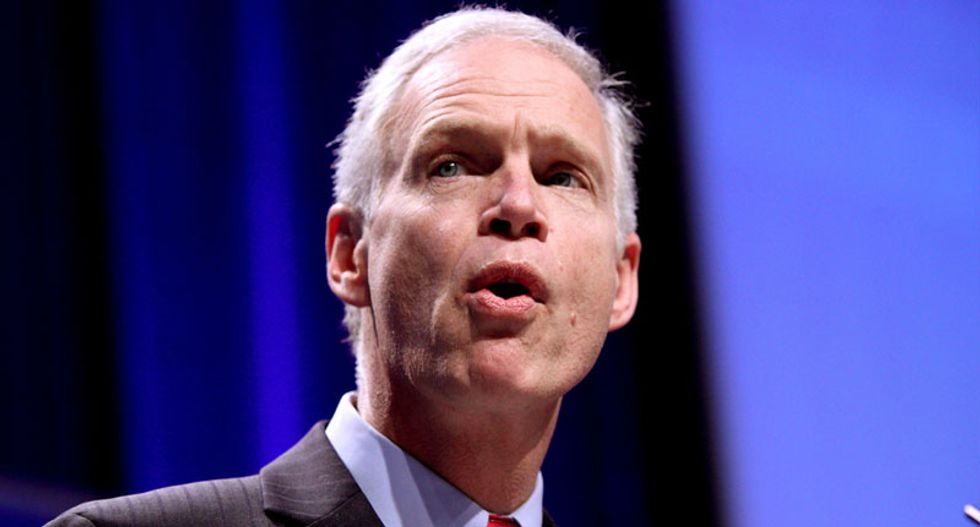 U.S. President Donald Trump, at a lunch with Republican senators, argued for them to return to considering legislation to repeal and replace Obamacare instead of voting on a straight repeal, Senator Ron Johnson said.

"That's what the president was strongly arguing for," Johnson told reporters after returning to the Capitol from the lunch at the White House. Johnson said he thought Senate leadership would like to see this happen as well.

Senate Majority Leader Mitch McConnell had pulled a bill to repeal and replace Obamacare from consideration late Monday after it failed to gather enough support, and said the chamber would vote on a straight repeal instead next week. However, the straight repeal proposal has not gathered enough votes either.