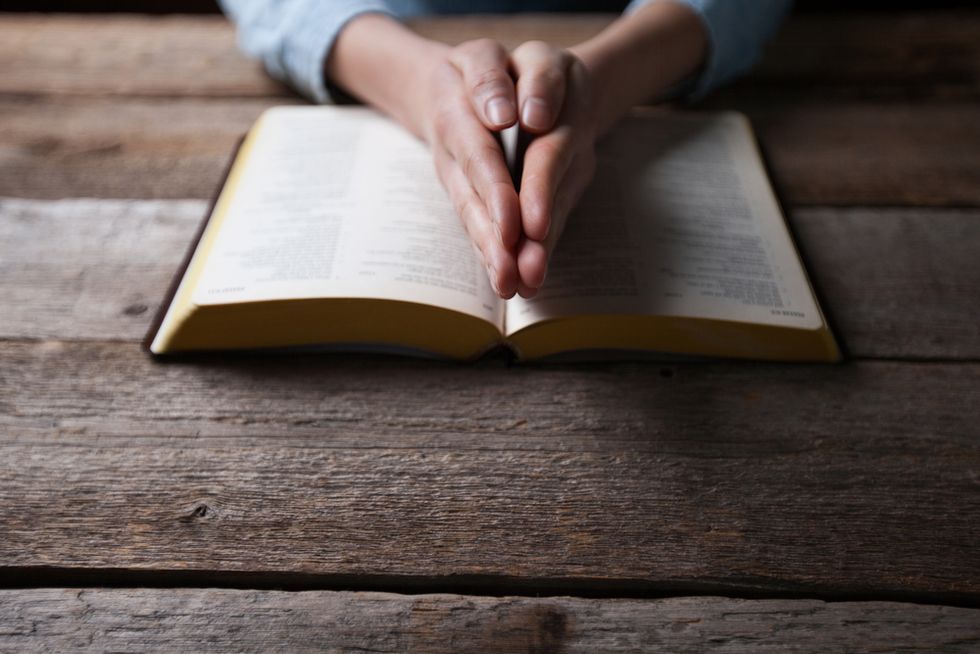 Despite showing his true colors early on, a private college in Massachusetts failed to discipline a student accused of rape by multiple people until years after the fact.

According to a ThinkProgress report, former Gordon College student Mischael Celestin raped, assaulted or attempted to assault multiple students over a period of years before school administrators did anything about it. This, despite Celestin having been expelled from Eastern Nazarene College for sexual assault prior to coming to Gordon in 2012. That fall, the first reported sexual assault allegation against him was recorded.

Though campus rape (and poor administrative response to it) is an epidemic that spans the religious-secular school divide, an author who spoke to ThinkProgress for their report on Gordon said its' handling is particularly egregious at Christian schools.

“Because Christians tend to frame rape as a loss of purity rather than a loss of individual agency, they struggle with handling sexual assault cases appropriately,” Dianna Anderson, author of Damaged Goods: New Perspectives on Christian Purity, told ThinkProgress.

Although Gordon's student handbook forbids "drunkenness" and "sexual relations outside marriage," it claims to provide "amnesty" for both in cases of sexual assault. That "amnesty," however, does not provide any guidelines on how the school handles rape.

Despite being accused repeatedly throughout his time at Gordon, it took a warning from a teacher at Eastern Nazarene and an arrest over trying to have sex with a 15-year-old girl. He was finally expelled in 2015 after his arrest.