Terrifying story of man who plotted a rape -- had a specific type he was looking for: He 'wanted this his whole life' 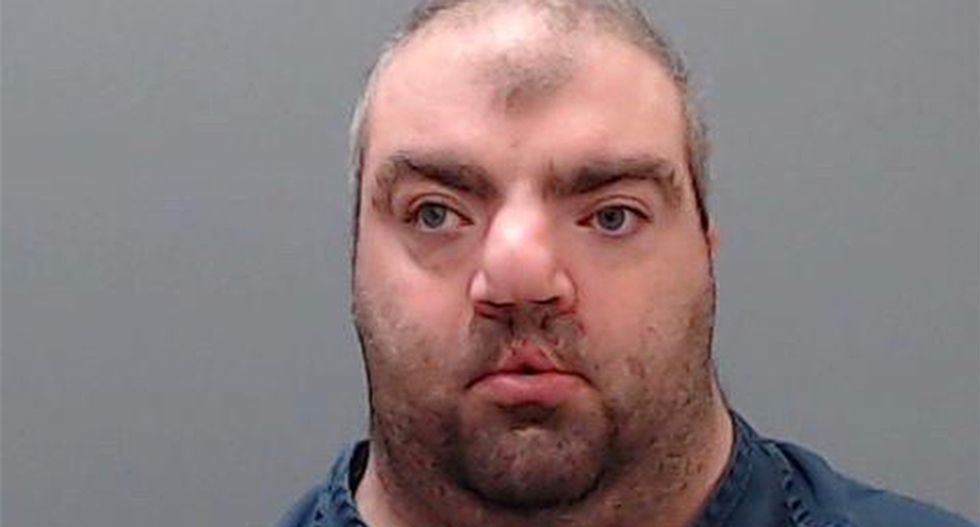 A Pennsylvania man from Bucks County whoÂ pleaded guilty to an attempted rape charge in 2013 and was sentenced 10 to 20 years in prison, we now know, not only planned and “wanted this [his] whole life,” but also specifically targeted someone who looked like Paris Hilton. RELATED: Man who loves â€œthe huntâ€� for potential rape…