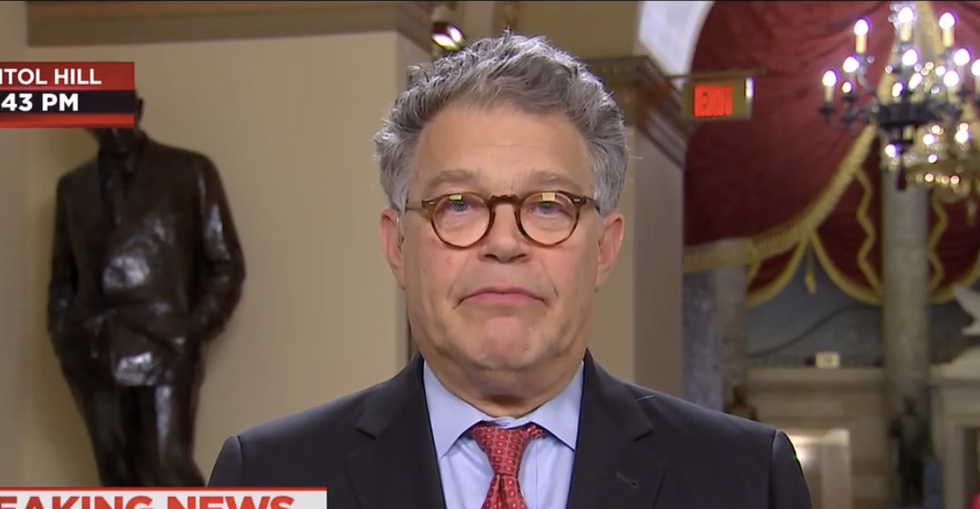 On Thursday night, with the vote on a possible "skinny repeal" of Obamacare looming in the Senate, Sen. Al Franken (D-MN) told Rachel Maddow that the Republican healthcare bill is so bad that Republicans are demanding assurances from the House of Representatives that they will not ratify the bill into law without making major changes in committee.

Under the bill as it stands, Franken said, the CBO estimate is that 16 million people will lose all coverage and premiums will rise 20 percent or more.

"This is exactly the opposite of what Donald Trump promised during the campaign, what Republicans promised they would do," he said. "This is why the American people hate all their plans."

"I've been all around rural Minnesota. A lot of Trump voters hate this, obviously," said Franken. "Most of Trump's supporters hate this bill because they know it means that they will -- may very well lose their coverage."