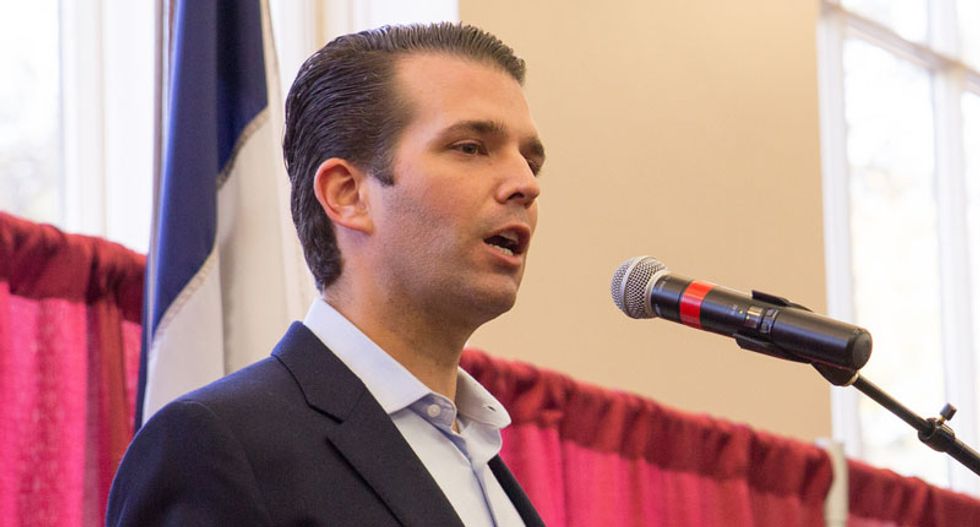 A meeting between Donald Trump Jr. and a Russian lawyer linked to the Kremlin contained at least eight people, according to CNN.

Donald Trump Jr. appeared on Sean Hannity’s show earlier this week, where he claimed he had divulged "everything" about the meeting.