'Twitter and chaos overtake everything’: Fox's Shep Smith marvels at ineptitude in the Trump White House 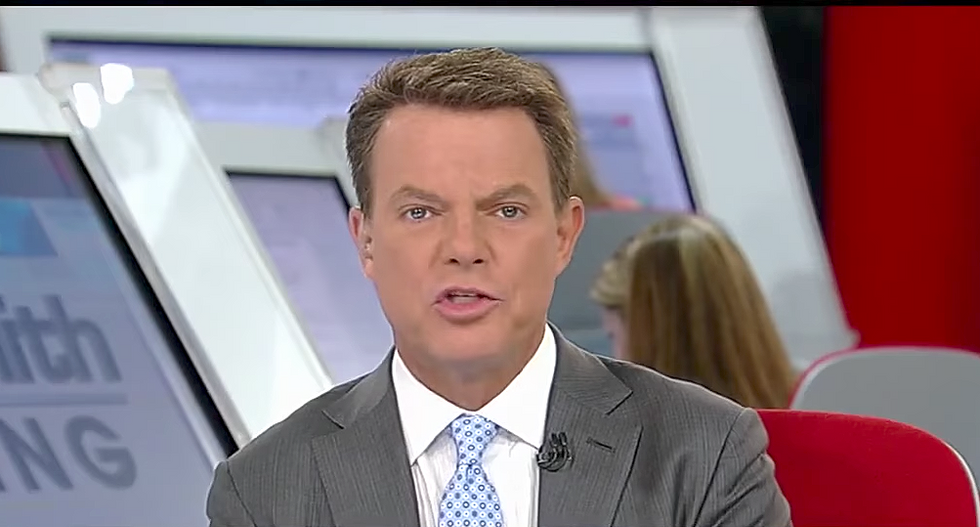 Fox News’ Shep Smith and John Roberts on Monday marveled at Donald Trump’s inability to keep his White House on message, noting that no matter what the administration plans, “Twitter and chaos overtake everything.”

The commentary comes after a whirlwind two weeks for the White House, which saw the addition—and subtraction—of Anthony Scaramucci, the resignation of former press secretary Sean Spicer, the public ousting of former Chief of Staff Reince Priebus, the on-boarding of newly-appointed Chief of Staff John Kelly, the failure of the president’s party to succeed in its seven-year long quest to ‘Repeal and Replace Obamacare,’ two highly-condemned speeches and a much-maligned, seemingly unilateral decision to kick transgender individuals out of the U.S. military.

Discussing the fact that Spicer’s resignation was a mere ten days ago, Shep noted “the release sent out from the White House was ‘he wants to offer a clean slate.’”

“That was the 21st of July,” Smith noted. “Now, it is the 31st of July, and the Mooch [Scaramucci] is leaving to offer a clean slate.”

“We’ve got some very clean slates, here Shep,” Roberts said. “I don't know if it's a dry erase board … but we have a clean slate here twice in a row, Shep.”

“I was thinking over the weekend that this was going to be budget week,” Smith replied. “It doesn't matter what they plan—Twitter and chaos overtake everything.”

“They'll be on track to have a good week on ‘Made in America’ or ‘Infrastructure’ or something like that, and the president will get up in the morning and issue a series of tweets to take them off message,” Roberts continued.

The Fox News White House correspondent added the person to replace Scaramucci as communications director “has to be a nimble person, somebody that has five different game plans to go just in case the president decides to go off on tangent”

“He will probably have to deal with a president that takes the White House way off-message at the most inopportune time, simply because that's the way he works,” Roberts said.