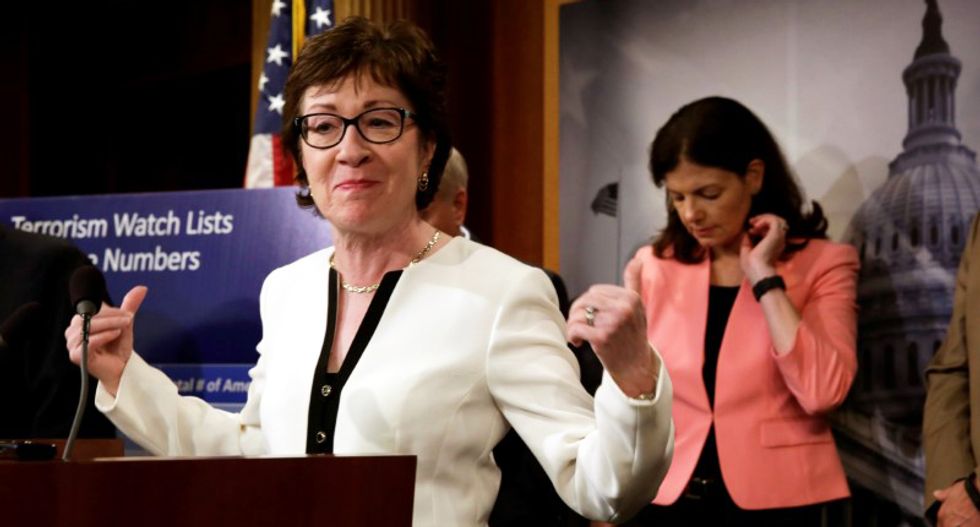 Republican Senators Susan Collins and Shelley Moore Capito said on Tuesday they will not vote to repeal Obamacare without a replacement healthcare plan.

“My position on this issue is driven by its impact on West Virginians. With that in mind, I cannot vote to repeal Obamacare without a replacement plan that addresses my concerns and the needs of West Virginians,” Capito said in a statement. Collins made her comments to reporters at the Capitol.