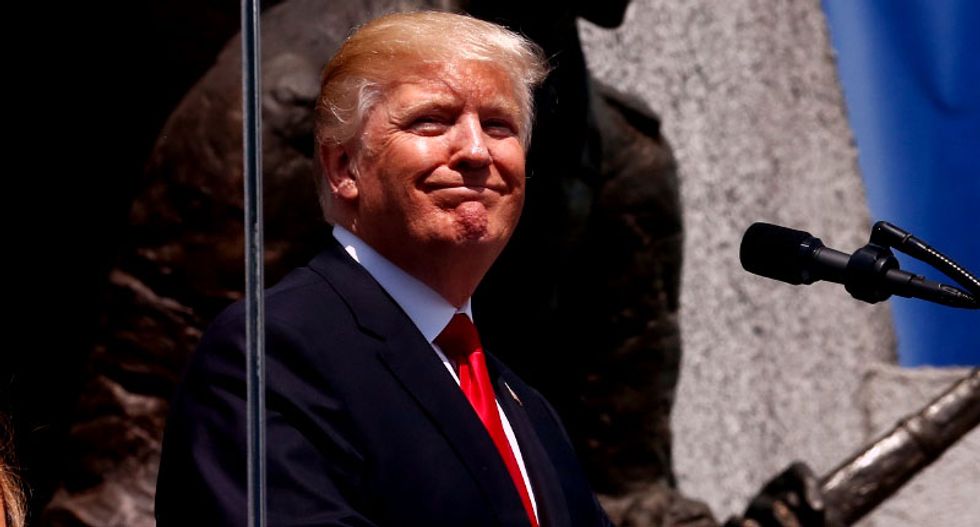 These discussions took place months before Trump announced his candidacy for president.

According to officials who spoke with the Journal, the communications were registered as a part of routine Russian espionage monitoring, and did not target the president or his associates. They were described as “vague and inconclusive” discussions that centered around Trump’s business dealings in Russia and his celebrity status.

In light of emails released Tuesday by Donald Trump Jr., intelligence officials are reviewing those intercepts, which at times discussed meetings outside of the United States between Trump associates and Russian operatives.