WATCH LIVE: Trump participants in 'Made in America' event at the White House 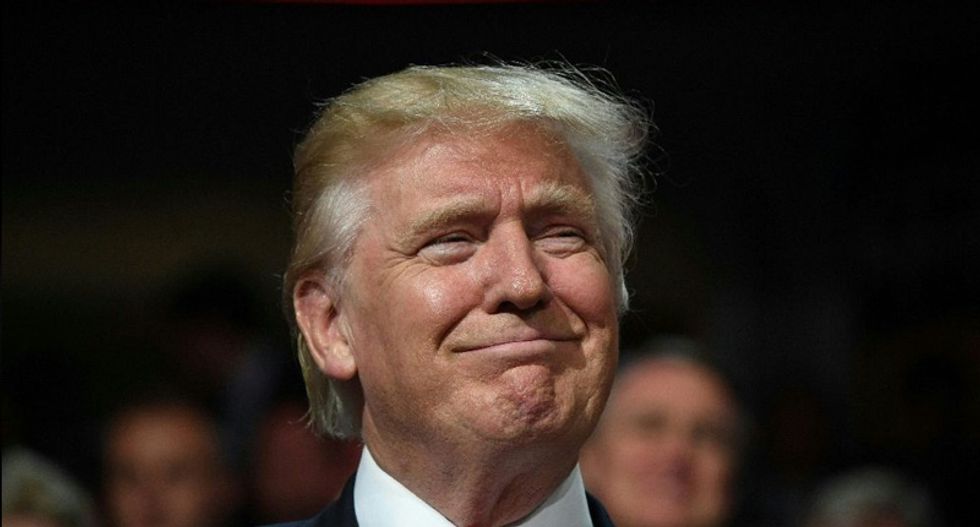 President Donald Trump is participating in a "Made in America" product showcase at the White House on Monday afternoon. "The White House is highlighting and celebrating each state’s effort and commitment to American made products by bringing in and showing off products from all 50 states that are made and produced in the United States," a statement from the White House said.