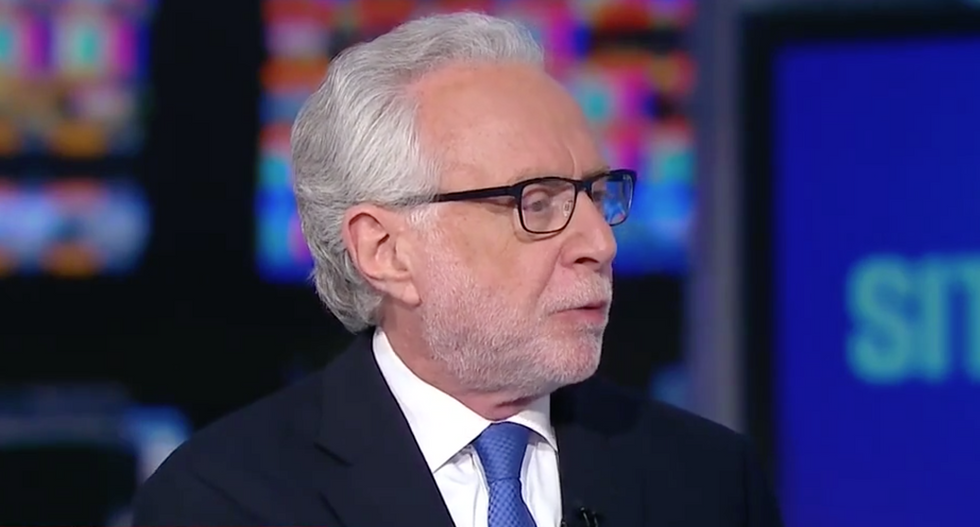 CNN’s Wolf Blitzer on Monday explained exactly why Jared Kushner still has a security clearance, despite repeatedly “forgetting” to include meetings with agents of a hostile foreign power on his security clearance disclosure form.

Blitzer was speaking with former CIA analyst Phil Mudd, who explained that Kushner is currently under a temporary security clearance, which “means they haven't made a final determination, whether he should have a permanent clearance that gives him access to some of the most sensitive information the U.S. government has.”

Blitzer noted some lawmakers, including House Minority Leader Nancy Pelosi (D-CA) think the Kushner’s clearance should be revoked because “he wasn't completely forthcoming in disclosing all those meetings he had with foreigners in a security clearance questionnaire.”

Speaking for himself and his fellow former intelligence officials, Mudd asked, “If we had gone through the process for a clearance and this had been disclosed later, would we have been given a clearance?”

“The answer is no,” Mudd explained.

Blitzer asked if Mudd would have been denied clearance simply for failing to disclose a meeting with a foreign entity.

“No—you’re talking about meetings with hostile foreign power,” Mudd said. “In [Kushner’s] case, you would look at this and say ‘0 for 3 undisclosed meetings with people who represented themselves coming here from the Russian government.’”

“You've got to be kidding me,” Mudd continued. “I don't know how he even has clearance.”

“He’s the president son-in-law,” Blitzer opined. “The president can make a decision whether or not he gets security clearance on his own.”