'We'll get back to you on that': White House's 'Made in America Week' hits major snag over Trump products 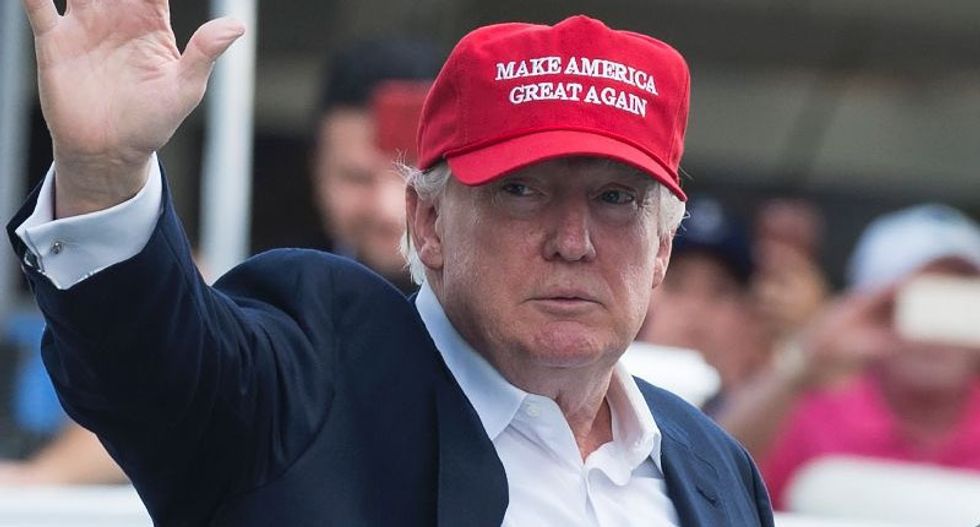 On Sunday the White House announced "Made in America Week" -- a week of appearances and promotions by President Donald Trump intended to highlight products that are made domestically.

According to Politico.com, White House spokeswoman Helen Aguirre Ferre had no answer, however, when she was asked about whether President Donald Trump will take advantage of the week's theme to pressure his daughter to start manufacturing her clothing line in the U.S. and stop relying on cheaper overseas manufacturers.

"We'll get back to you on that," said Ferre Sunday.

"Made in America Week" will feature at least two events tied to the theme, Politico said, "including a 'product showcase,' in which American-made products from all 50 states will be brought to the White House. On Wednesday, the president will issue a proclamation on the importance of making products in America."

The Washington Post's Philip Rucker pointed out that at least a dozen other countries manufacture products marketed under the Trump brand.

"For Trump, highlighting U.S.-made products is inconsistent with his practices as a businessman. For years, the Trump Organization has outsourced much of its product manufacturing, relying on a global network of factories in a dozen countries -- including Bangladesh, China and Mexico -- to make its clothing, home decor pieces and other items," Rucker said.

Ivanka Trump's company, he wrote, "relies exclusively on foreign factories employing low-wage workers in countries such as Bangladesh, Indonesia and China, according to a recent Washington Post investigation."

The White House's decision to conduct multiple PR rollouts as distractions from its recent scandals has been met with ridicule by some critics. June's "Infrastructure Week" was completely overshadowed by fired FBI Director's Congressional testimony and Trump's own ill-timed outbursts on Twitter and in interviews which undermined his message.