‘What are they hiding?‘: Pro-Trump websites fall under investigation for Russia collusion 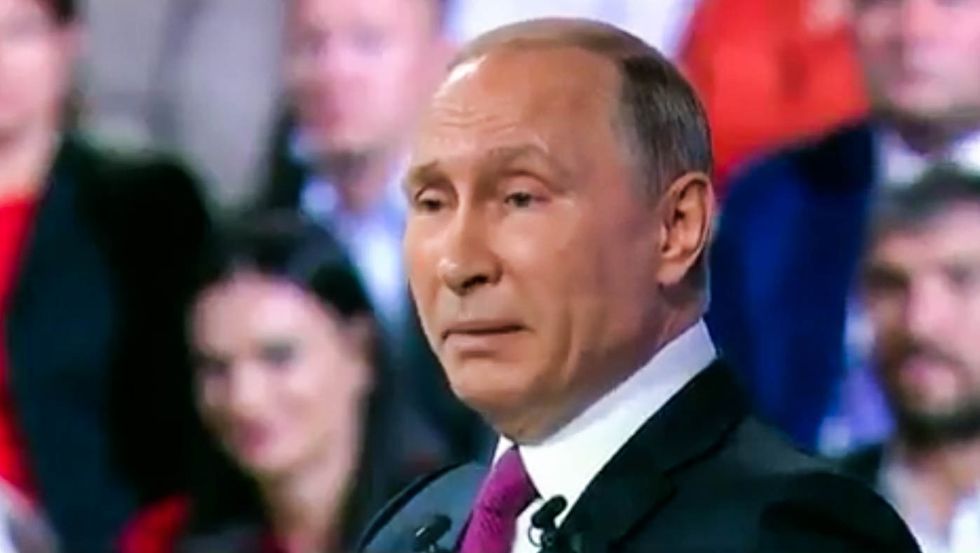 The Guardian reports that investigators are examined the role that fake news websites, many of which were based in eastern Europe, played in depressing Democratic voter turnout by hyping anti-Clinton news stories on social media.

John Mattes, a former reporter who ran online campaign operations for the presidential campaign of Sen. Bernie Sanders (I-VT) last year, tells the Guardian that he believes Russian-linked websites specifically targeted Sanders supporters with misinformation about Clinton to make them less likely to support her after the contentious 2016 Democratic primary.

"In a 30-day period, dozens of full-blown sites appeared overnight, running full level productions posts," he told the Guardian. "It screamed out to me that something strange was going on."

Mattes estimates that 95% of these new websites went dark shortly after the election, which leads him to believe that they were part of some kind of foreign intelligence operation.

"So my question is: what are they hiding and why did they run as soon as the investigation began?" he asked.

Former FBI counter-terrorism expert Clinton Watts shares Mattes' observation that many of these websites were so in sync in pushing the same kinds of fake news stories that it would be hard to believe there wasn't some centralized coordination involved.

"They synchronise so quickly it looks as if they know when a particularly story was going to come out," Watts told the Guardian. "And they all parrot the Kremlin narrative."