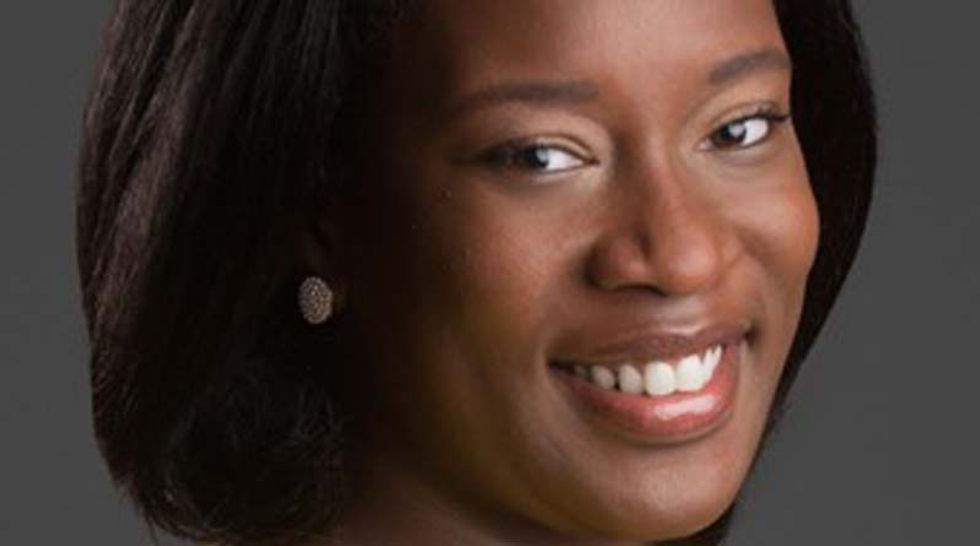 Ashleigh Wilson, 31, a litigator with Bowman and Brooke, has been accepted by the Forest Lake Country Club -- a prestigious members only club that counts current South Carolina Gov. Henry McMaster (R) as a member.

While the country club refused to comment on the Wilson's acceptance, saying, "As a private club, we have a limited number of members. We do not release or publish their names, but our membership is a diverse group of business and professional leaders, from government and the private sector," several members claim her application was accepted.

Wilson confirmed her acceptance in a statement saying, “I’m very pleased to be a member of the Forest Lake Club. I enjoy playing tennis and its other amenities and have many friends at Forest Lake. I’ve been welcomed warmly there.”

Forest Lake has been at the center of controversy previously for its lack of diversity.

In 2014, when now-Governor McMaster ran for the lieutenant governor, his Democratic opponent Bakari Sellers made an issue of McMaster’s membership in the club and challenged McMaster to quit the club, with the Republican refusing.

According to University of South Carolina associate professor of history, Bobby Donaldson, the admission of a black member is long overdue.

“Here we are, 53 years after the civil rights bill was passed, and this institution has finally caught up with history. It’s been an ongoing struggle to try to crack the doors of this private club," he explained. "“The timing could not be more ironic, as we see a resurgence of and identification with white supremacist rhetoric across the country. We are reminded that although you have had these significant civil rights milestones, there is still a culture and strong sentiment that we have to constantly fight against."

Calling Wilson's acceptance, "A turn of the page of history," Donaldson cautioned to not read too much into it, warning, "Having a member of the club does not change the culture, necessarily.”