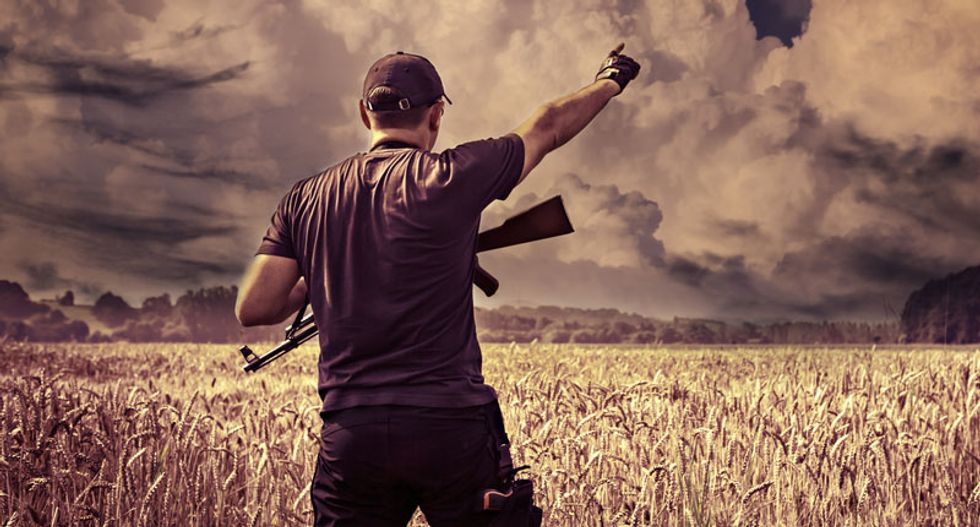 The American Civil Liberties Union will no longer defend hate groups seeking to march with firearms, the Wall Street Journal reported on Thursday, a policy change that comes on the heels of protests by white nationalists and counter-protesters over the weekend in Virginia.

The newspaper quoted the ACLU's executive director as saying in an interview that after violence during the Charlottesville protests, judges, police chiefs and legal groups will be required to "look at the facts of any white-supremacy protests with a much finer comb."

White nationalists staged a "Unite the Right" protest in Charlottesville over plans to remove a statue of Confederate General Robert E. Lee from a park. A number of them carried weapons, according to witnesses and video.

“If a protest group insists, ‘No, we want to be able to carry loaded firearms,’ well, we don’t have to represent them. They can find someone else," the newspaper quoted Anthony Romero, the ACLU’s executive director since 2001, as saying.

The ACLU's Virginia branch defended the right of the white nationalists, neo-Nazis and others to rally in the city that is home to the University of Virginia.

For decades, the ACLU has defended rallies by such groups on the grounds that they have constitutional rights to free speech.