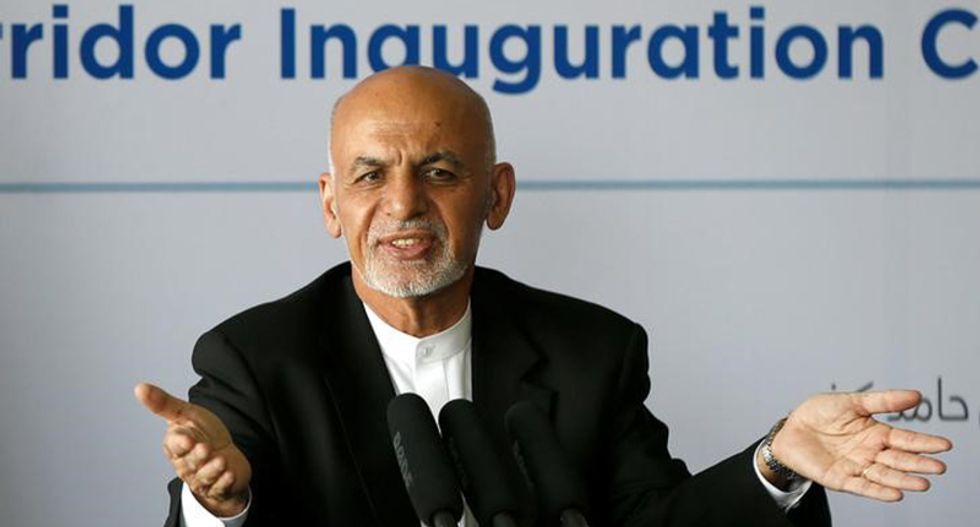 "I am grateful to President Trump and the American people for this affirmation of support ... for our joint struggle to rid the region from the threat of terrorism," Ghani said in a statement.

Ghani said the new strategy would increase the capacity of the training mission for Afghan national security forces, including enhancing its fledgling air force and doubling the size of the Afghan special forces.