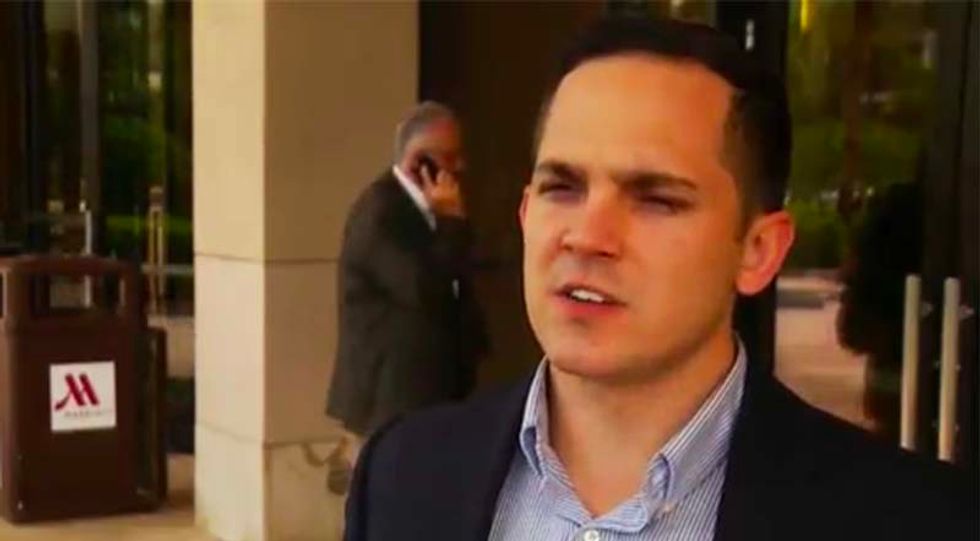 A Eustis City, Florida lawmaker received a sharp rebuke from the mayor this week after offering to accept other city's Confederate monuments and display them in his hometown.

City Commissioner Anthony Sabatini shocked other city officials by writing on Facebook, "To any cities or counties that would like to donate their Confederate monuments to the City of Eustis, we will gladly accept and proudly display our nation's history.  Thank you."

Sabatini's offer drew the ire of Mayor Robert Morin, who told WOFL, "I think it's appalling and disgusting that the city of Eustis would be used as a pawn to bring a national issue to a local level."

Representatives for the city responded with a post of their own of the official Eustis City Facebook page, issuing a statement reading:

The Eustis City Commission has taken no formal action regarding Confederate statues. The statements made by Commissioner Sabatini were as an individual.

Please note that Commissioner Sabatini's Facebook page is not an official page of the City of Eustis. Mr Sabatini utilizes this page as an individual Commissioner and does not represent the Commission as a whole.

Sabatini defended his offer, stating, "Our history is always intertwined with race, doesn't mean we should delete or try to whitewash it,."

One local resident, speaking with WOFL, was blunt about the commissioner's offer.

"I felt it was divisive, unnecessary, racist.  Why would you do it?" Monica Buggs asked.

You can watch video from WOFL below: