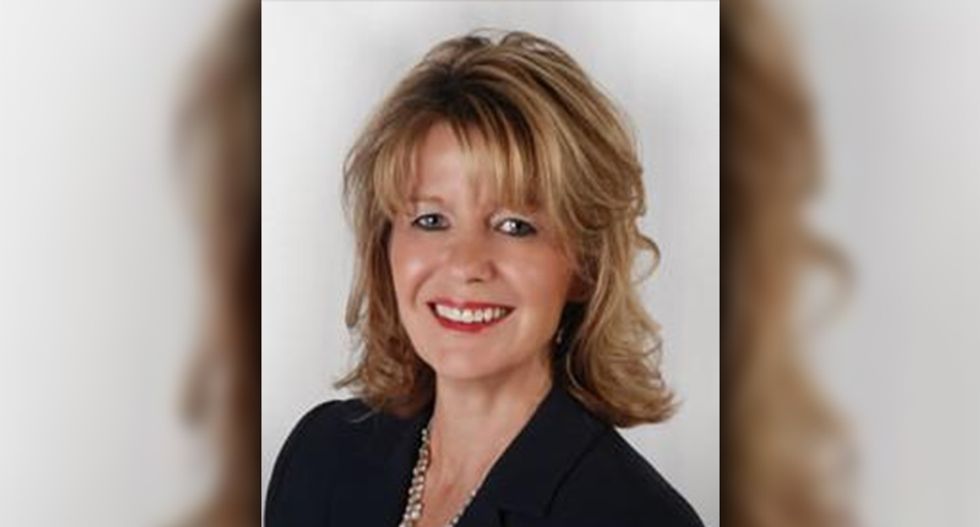 Pima County Supervisor Ally Miller refused to attend Monday's Board of Supervisors meeting in Arizona after she was caught declaring her "white pride" on Facebook after the Charlottesville, Virginia violence.

Miller sent an email to county officials at 6:13 a.m. saying that she would be "unable" to attend the meeting, but didn't give a reason, the Arizona Daily Star reported.

"I am sending this to notify you that I will be unable to cal [sic] in to today's board meeting: August 21, 2017," Miller wrote in an email. "Please notify the Chair."

A large number of people spoke out against Miller's comments at the meeting, which included hecklers from both supporters and opponents of Miller.

"I'm sick and tired of being hit for being white,” she wrote on Facebook hours after the Charlottesville violence. “It is all about making us feel like we need to apologize. I am WHITE — and proud of it! No apologies necessary."

She was responding to a Politico story former Tucson mayoral candidate Shaun McClusky had shared on his Facebook that talked about President Donald Trump's comments about the violence.

Miller has also submitted a Freedom of Information Act request for all phone, computer and social media records from all 7,000 public employees. She seeks "any and all copies of verbal and written communications, including but not limited to emails, social media accounts, phone calls and letters from anyone; including members of the public, all county employees, County administrator, any and all elected officials, communications department employees, County attorney office employees, as well as each and every one of the Board of supervisors members related to the request for the opinion you just issued regarding my comments on a Facebook post."

During an appearance on the James T. Harris radio show, she said that her Facebook post was meant to blame “the simple-minded identity politics that defines us based on nothing more than the color of our skin. And I was expressing my frustration with the identity politics. And I think the American people are rejecting those politics, and I certainly will not be ashamed for the color of my skin.”

She also cites "gotcha politics," a term often used by former Gov. Sarah Palin (R-AK), who used the phrase to criticize questions from the media.

“I hope everyone is proud of their race," she told Harris.