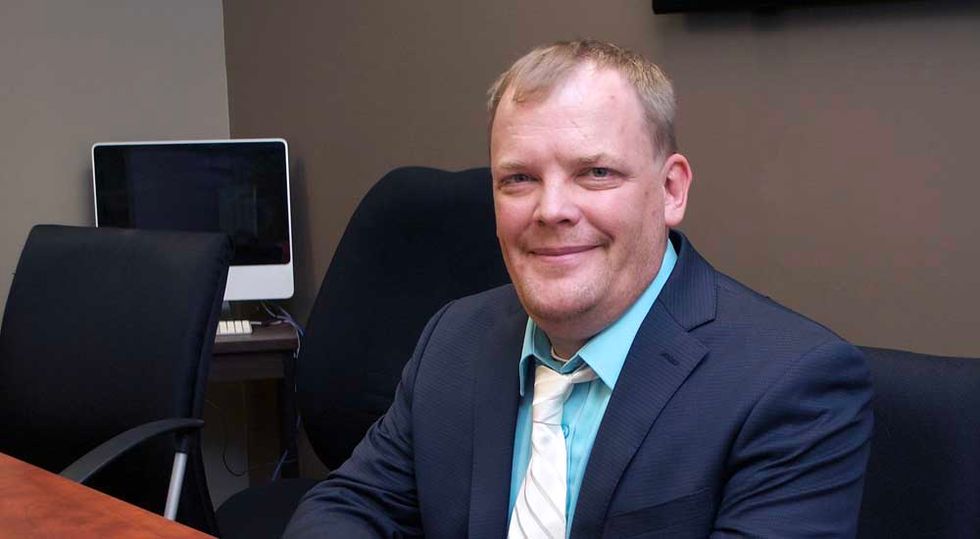 Kyle Mardon is running for one of two seats in the Sept. 30 Kamloops byelection. If elected, he vows to sign a moral-ethical agreement prohibiting both conflict of interest and corruption, as well as bad behaviour. Andrea Klassen/KTW

A city council candidate in the Canadian city of Kamloops, British Columbia, stirred some controversy this week when he publicly endorsed the concept of "white pride."

In a Facebook post this week, Kamloops City Council candidate Kyle Mardon wrote that, while he condemned neo-Nazis and white supremacists, he had no problem with designating times to celebrate "white pride" throughout the year.

"A fair and equal society means that if we have black pride Asian pride Indian pride," he wrote. "Well guess what. We can have white pride too."

Mardon defended his comments by telling Kamloops This Week that simply being proud of your heritage doesn't mean you think it's superior to anyone else's heritage.

Kamloops This Week noted that the phrase "white pride" is often used by white supremacist organizations, but Mardon said he couldn't control how others used the phrase, while adding that his own interpretation of it was benign.