'Everything is not about money': MSNBC analyst rips Trump for promising Texas 'home loans' while people are still drowning 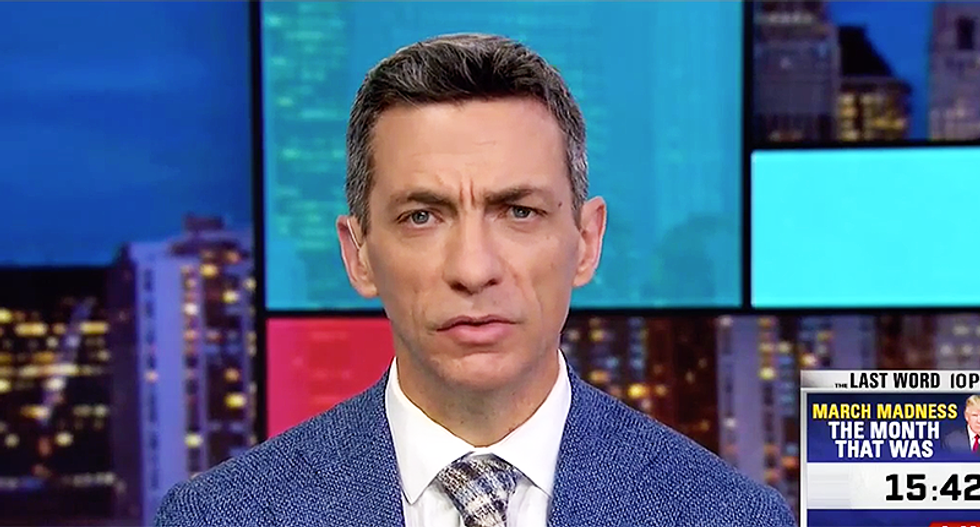 An MSNBC panel discussion on President Donald Trump's speech in flood-ravaged Texas was roundly criticized as lacking in empathy for the victims, with one guest pointing that Trump is more concerned with money than lives.

“When the president was speaking, he mentioned the water, the wind,” Barnicle pointed out. “He mentioned four of our great congressmen in here — it’s going to be a costly proposition. They’ll come up with the right solutions. There’s never been anything like this in our experience. He thanked Ben Carson, Linda McMahon. Several others. I did not hear him speak about the victims of this flood.”

MSNBC contributor Eddie Glaude agreed with the tone-deaf elements of Trump's speech, saying the president only went to Texas for some camera time.

“The human element seemed to be absent outside of the self-congratulatory gestures of the press conference,” he contributed. “It seems to me, he’s just concerned about optics. And I wish they would be concerned about people.”

Former FBI agent turned MSNBC analyst Clint Watts had an even harsher opinion about Trump, saying the Houston tragedy -- like everything to Trump -- is all about money when he promised home loans for the victims who are still being inundated and rescued from the floodwaters.

“Everything is not about money,” he bluntly stated. “It is for Trump, but it isn’t for the rest of America."