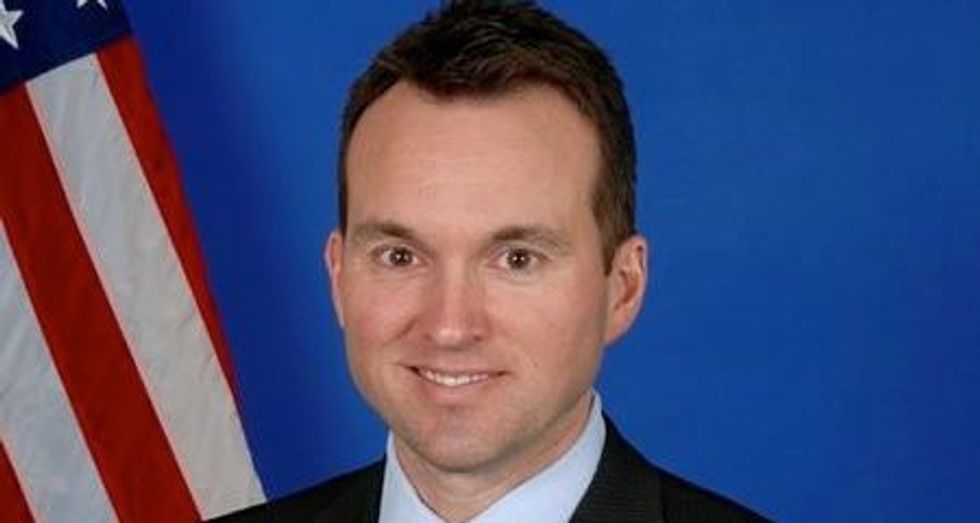 The former secretaries of the Army, Navy and Air Force – including former Army Secretary Eric Fanning, the first openly gay head of any U.S. military service – submitted sworn statements to a Washington, D.C., federal court in support of a motion for an immediate injunction.

The new filings came as part of a lawsuit challenging the ban, which Trump first announced in a series of tweets earlier this month. The move would reverse former President Barack Obama's order that allowed transgender people to serve openly without fear of losing their jobs.

"The ban marks transgender service members as unequal and dispensable, stigmatizing them in the eyes of their fellow service members and depriving them of the unique honor and status associated with uniformed service to their country," the motion said.

Trump has said the ban would ensure unit cohesion and readiness. A White House spokeswoman did not immediately comment on Thursday.

In their statements, the former U.S. military officials said the armed forces studied the issue extensively and concluded that allowing transgender people to serve would have no impact on the military's capabilities.

They also echoed the plaintiffs' concern that transgender service members who relied on the Obama-era policy to disclose their status could now face discharge.

"Dramatically reversing course and now using that information as a basis for separating these soldiers from their service is an unprecedented betrayal of the trust that is so essential to achieving the mission of all of the armed forces," Fanning wrote.

In a memorandum last week, Trump directed the military not to accept transgender recruits and not to pay for sex reassignment surgeries for active personnel. White House officials have not made clear whether the directive would allow active transgender members to continue serving.

U.S. Defense Secretary Jim Mattis on Tuesday said the Obama administration's policy would remain in place until a panel of experts provided him with recommendations regarding Trump's directive, after which he would offer his own advice to the president.

The lawsuit's plaintiffs include five active service members, who filed anonymously, as well as a current naval student and a first-year college student enrolled in the Reserve Officers' Training Corps.

Two other lawsuits challenging the ban were filed earlier this week by civil rights groups.