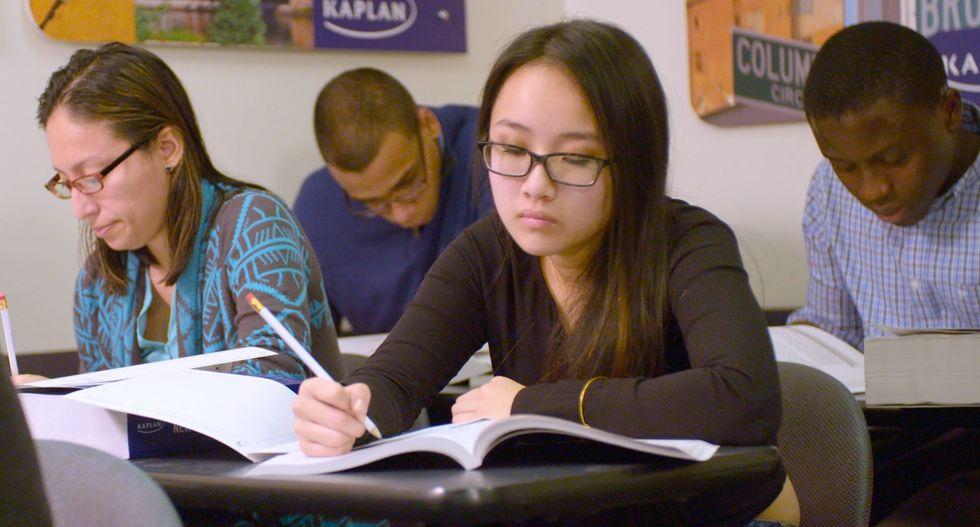 A religious parent has asked a Florida public school to stop promoting Christianity and looking the other way when non-observant students are bullied.

The secular group complained about a teacher at Vernon High School promoting the sale of religious T-shirts, teachers requiring students to transcribe verses from the biblical Book of John, displaying a banner with a Bible verse on the school football field and a coach leading players in prayer.

Superintendent Joseph Taylor said he's referred the letter, which he received Aug. 10, to the school's risk management team for review.

"What the letter was describing was actual boards that churches pay for to put their name on," Taylor told the TV station. "Is that an endorsement of religion? Can you even be permitted to do those? Like I said, those are issues that we're not really locally equipped to make a call on."

The original complaint was filed by a Vernon resident who was concerned that religious students would hear conflicting messages at their public school.

"I did not complain about these incidents at Vernon because I hate religion or God -- quite the opposite," the resident said. "In this country, we have the freedom to practice any faith we choose, or none at all."

The resident expressed concern that Vernon high has not addressed previous complaints -- including a failure to address bullying and death threats targeting non-religious students.

"I hope this serves as a wake up call for them," the resident said.