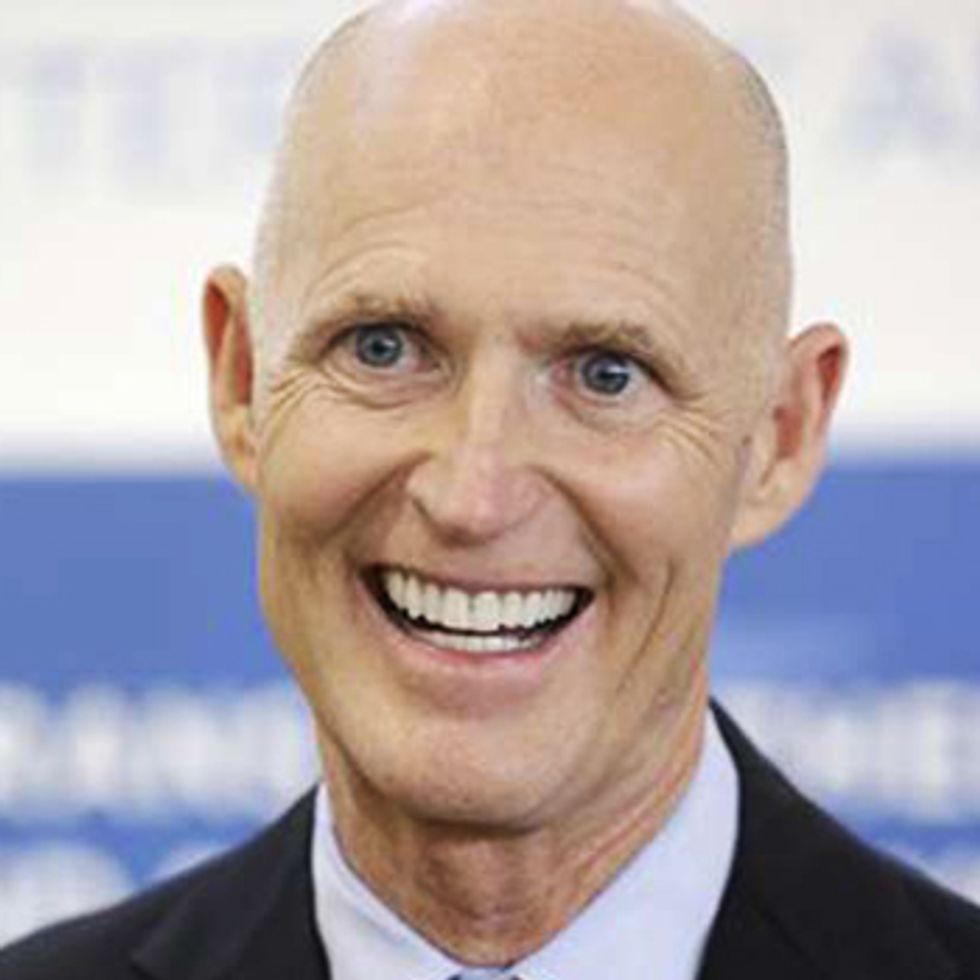 The Florida Supreme Court ruled on Thursday that Governor Rick Scott had the authority to reassign a prosecutor's death penalty cases after she refused to pursue capital punishment for any defendants.

Aramis Ayala, a Democrat who took office in January, sued the Republican governor this spring over his decision to take her off two dozen murder cases.

In a 5-2 decision, justices said Ayala's blanket policy was "at best, a misunderstanding of Florida law."

Scott was quick to show he was pleased with the ruling against the Orlando-based prosecutor.

“Today’s ruling is a great victory for the many victims and families whose lives have been forever changed by ruthless, evil acts of crime," the governor said in a statement.

Scott added that Ayala "unilaterally decided to not stand on the side of victims and their families, which is completely sickening."

Ayala, state attorney for Florida's 9th Judicial Circuit, in a statement emailed on Thursday said she respects the decision but also suggested a plan for her office to take back the murder cases that Scott transferred.

"To ensure today’s court’s decision is heeded, I have organized a death penalty review panel comprised of seven well-versed and experienced assistant state attorneys. This panel will evaluate each first-degree murder case in the 9th Judicial Circuit," Ayala's email said.

The governor's press office did not immediately respond to a request for comment on Ayala's proposal for a "death penalty panel" that she also said in her statement would allow the cases to remain in her office.

The state's top court heard oral arguments on the case in June. The attorney who represented Ayala, Roy Austin of Washington, D.C., indicated then that he would pursue the case in federal court if his client lost in Florida.

There was no immediate response from Austin's office on whether he will take the case to the federal court system.

Ayala in March cited "legal chaos" surrounding Florida's death penalty system as her reason for not pursuing the execution of Markeith Loyd, who is accused of killing an Orlando policewoman on Jan. 9, or anyone suspected in a homicide.

In March, Scott removed Ayala by executive order from murder cases under her control and reassigned State Attorney Brad King of an adjacent state judicial district.