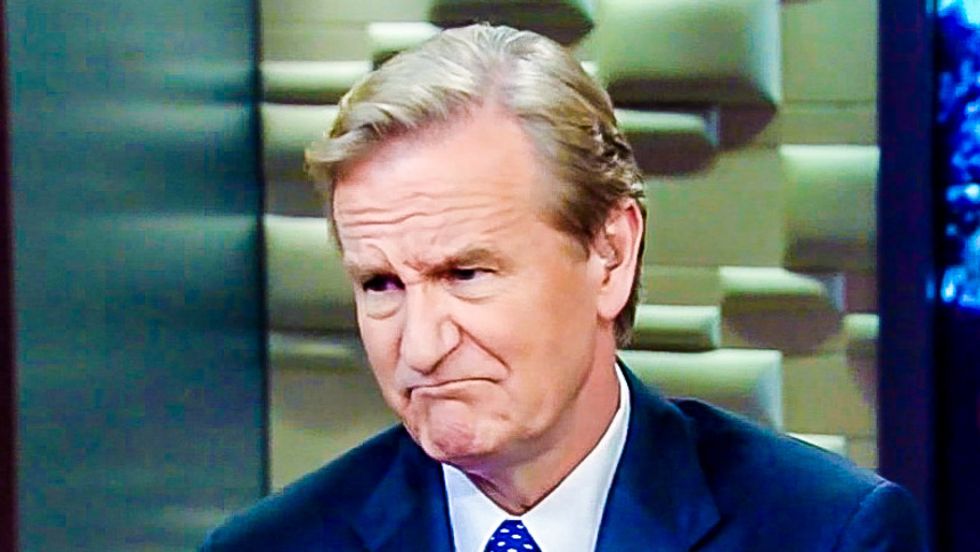 RIP Fox News Britain. The end has come to the conservative network in Great Britain after failing to garner viewers.

CNN reported Tuesday that Rupert Murdoch and his sons have decided to pull the network rather than to trying to continue to attract an audience. The network also caused a major problem as the Murdoch family tried to conduct a $15 billion takeover of Sky News.

"Fox News is focused on the U.S. market and designed for a U.S. audience and, accordingly, it averages only a few thousand viewers across the day in the U.K.," 21st Century Fox said in a statement.

"We have concluded that it is not in our commercial interest to continue providing Fox News in the U.K.," it added.

The final broadcast in the U.K. will be Tuesday at 4 p.m. local time.

The British government agreed in June to allow 21st Century Fox to move forward with the purchase of Sky, despite protests from U.K. culture secretary Karen Bradley, who said it would give the family too much power.

The Murdochs currently have control over three British newspapers: The Sun, The Times and The Sunday Times.

Another view is expected to be done by Britain's Competition and Markets Authority for the acquisition.