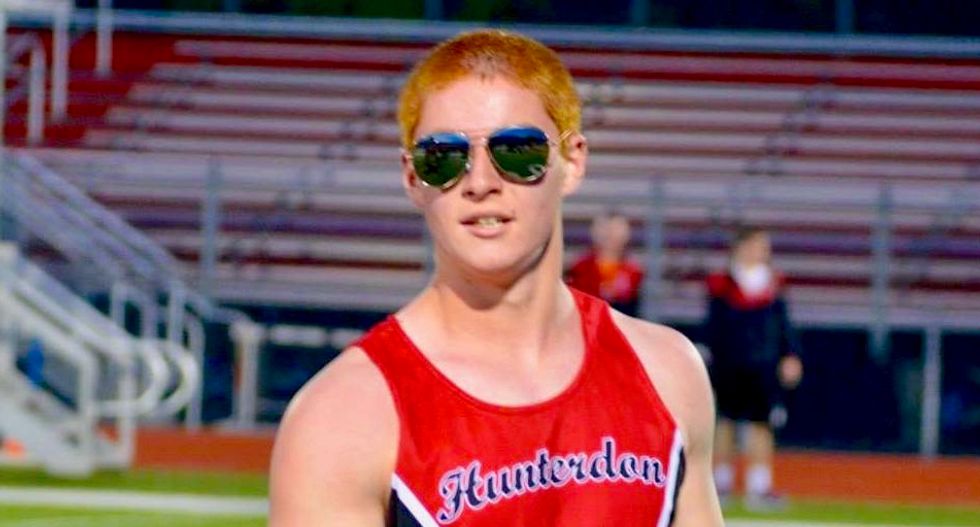 A Pennsylvania judge will continue hearing final arguments on Thursday on whether sufficient evidence exists to try 16 fraternity members charged in an alcohol-fueled hazing death at Pennsylvania State University.

The Feb. 4 death of prospective member Timothy Piazza, 19, after a drinking game known as "The Gauntlet" resulted in charges including involuntary manslaughter and aggravated assault against members of the Beta Theta Pi fraternity.

The hearing, which will determine whether the case will proceed to trial, has taken place over several days, beginning in June at Centre County Courthouse in Bellefonte, Pennsylvania. Closing arguments began on Wednesday after the testimony of a final witness, Tim Bream, a university employee who lived in the fraternity house as an adviser.

Eight members, including the fraternity president, Brandon Young, face felony charges that could result in many years in prison. The other defendants are charged with misdemeanors.

Piazza, of Lebanon, New Jersey, died of multiple injuries suffered while drunkenly falling multiple times - including twice down a flight of stairs - during hazing activities on the night of Feb. 2 at the fraternity house near the Penn State campus in State College.

Authorities say the fraternity brothers waited for hours before calling for medical help. Piazza died of head and spleen injuries suffered in the falls.

A State College police officer, David Scicchitano, testified at the hearing that Piazza was required to participate in activities that involved heavy consumption of alcohol. One was called "The Gauntlet," a drinking obstacle course in which pledges consumed large amounts of vodka, wine and beer in the span of a few minutes.

Much of the hazing was captured on security camera footage that has been played in court. Jim and Evelyn Piazza, Timothy’s parents, who have been attending the hearing, have left the courtroom when the harrowing video has been shown to the judge.