GOP senator lashes out: My brother didn't die fighting Hitler so Nazi ideas could go unchallenged in US 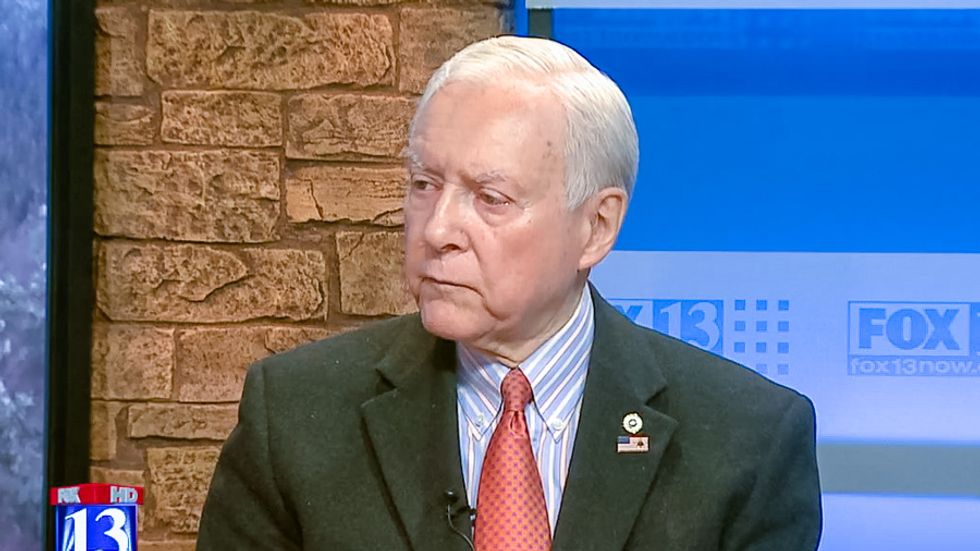 Sen. Orrin Hatch (R-Utah) condemned the violence in Charlottesville, Virginia, that exploded on Saturday, saying that WWII veterans, including his brother, didn’t die fighting Adolph Hitler so that Nazi ideas could prevail in the United States today. “We should call evil by its name. My brother didn’t give his life fighting Hitler for Nazi ideas to…