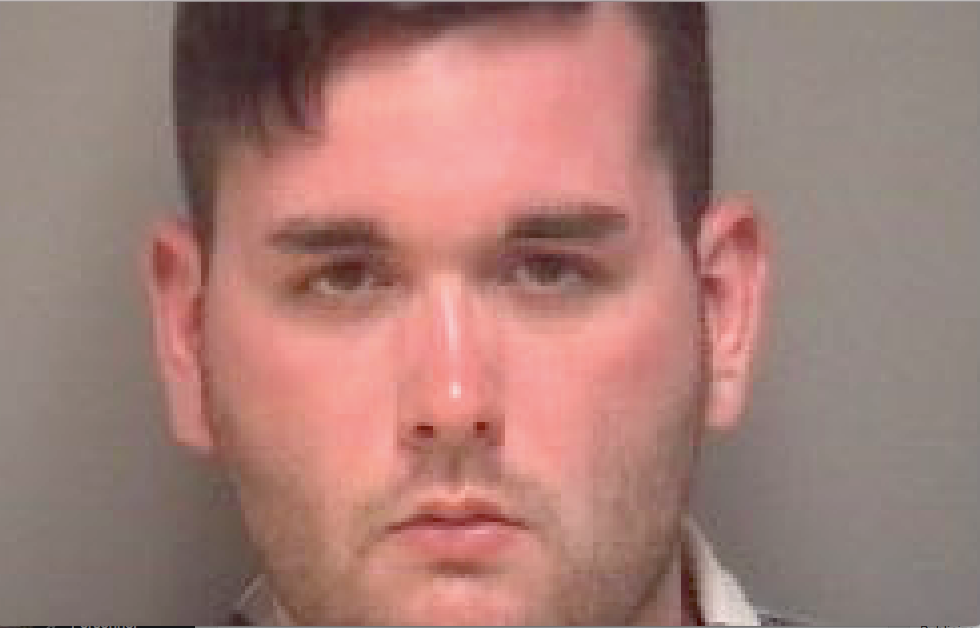 Even though there is wide agreement that James Alex Fields Jr. committed an alleged act of terrorism when he plowed his car into a crowd in Charlottesville, Virginia over the weekend, he will not be charged with committing terrorism.

As a Politico article on the laws governing the surveillance and prosecution of terrorists explains, domestic terrorist groups have a lot more protections than terrorist groups that are based overseas.

Susan Hennessey, the managing editor of the Lawfare blog and a former intelligence community lawyer, explains to Politico that many white supremacist groups are often "intertwined with gun groups and religious identities," which would likely raise First Amendment and Second Amendment concerns with any federal effort to go after them in the same way the government goes after foreign-based domestic terror organizations.

“You can see the way the law complicates the early intervention stage,” Hennessey said. “The really significant difference is the existence of the material support charge.”

J.M. Berger, a fellow with The George Washington University's Program on Extremism, similarly tells Politico that the FBI typically has to have evidence that an organization's members are about to commit a crime before it can begin conducting surveillance aggressively against them.

"There have been strong constraints historically on the FBI's ability to investigate political movements in the United States and to collect intelligence without a clear indication that the commission of a crime is imminent,” he said. “Any change to those restrictions would really be a Pandora's box.”

Because of this, Fields Jr. is being charged with a hate crime, which will be easier to prove, instead of terrorism, which will be more difficult to prove under existing laws.

Read the entire Politico analysis at this link.