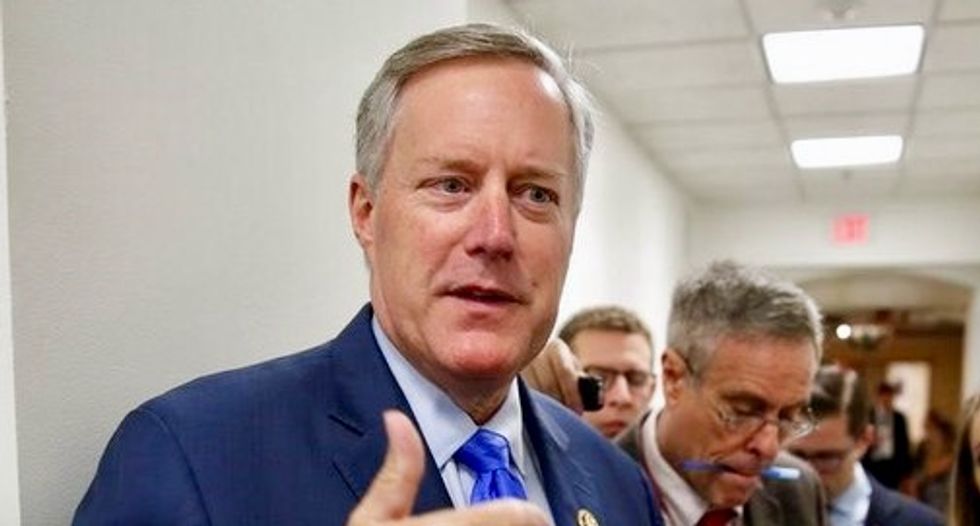 Representative Mark Meadows, chairman of the House Freedom Caucus, told conservative activists that the prospects for significant tax reform would diminish as lawmakers approach the start of the 2018 congressional election campaign in January.

He said lawmakers needed to introduce tax legislation in September, pass the measure through the House of Representatives and Senate and send it to Trump's desk by the Nov. 23 U.S. Thanksgiving holiday.

"If it doesn't get there by Thanksgiving, guys, it isn't going to happen," Meadows said.

The White House has said it expects the House to vote on a tax bill in October and the Senate in November. Trump's fellow Republicans control both chambers,

Analysts say the schedule could be too optimistic, because Congress is due to spend much of September and possibly October on spending bills to keep the government open and a debt ceiling increase to avoid default on sovereign U.S. debt.

Lawmakers could be more likely to approve tax legislation in early 2018, the analysts say. But Meadows rejected that possibility. "The minute we go past January, everybody starts saying: 'We can't do anything too bold,'" he said.

Republicans plan to move tax legislation forward through a procedure known as reconciliation, which would allow the Senate to pass a bill with a simple majority. Republicans control the chamber by a 52-48 margin and would otherwise need 60 votes.

The failure of Senate Republicans to find a simple majority for healthcare legislation last week has led to calls for bipartisan tax reform.

Senate Republican leader Mitch McConnell rejected a Democratic overture for broad bipartisanship on Tuesday. On Wednesday, he still hoped some Democrats would back Republican tax legislation.

"There is a great deal of bipartisan consensus about what ails our tax code, and my hope is that our friends on the other side of the aisle will join with us in a serious way," McConnell said on the Senate floor.