‘I stand with the president’: Mike Pence backs Trump after Charlottesville remarks 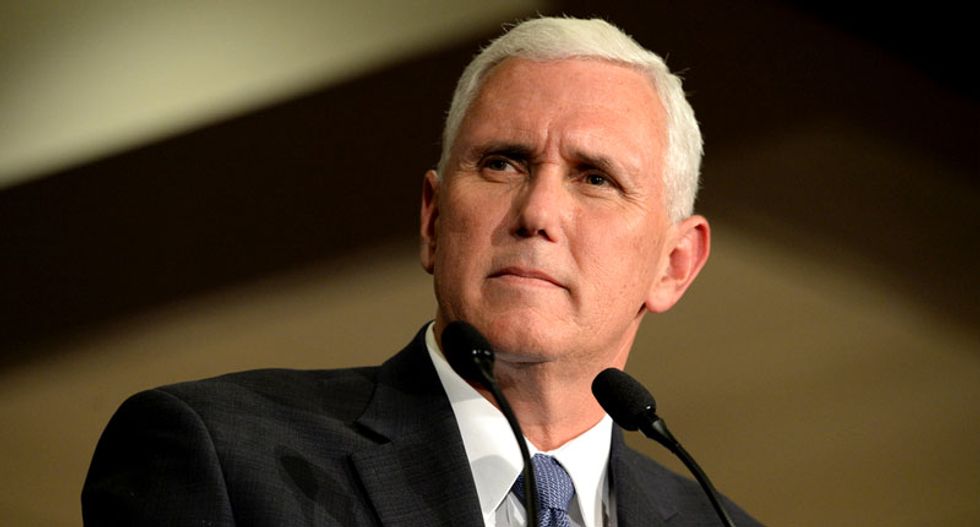 Vice President Mike Pence on Wednesday said he stands by Donald Trump after the president equated neo-Nazis who descended on Charlottesville, Virginia with the anti-fascist protestors standing against bigotry and hate.

Pence is one of few Republican leaders who’ve backed the president after his controversial press conference Tuesday. The White House issued talking points late Tuesday night urging surrogates to say the president "was entirely correct" and both sides bear responsibility for a white supremacist attack that killed one and injured at least 19.