‘I trust Facebook more than news’: Trump supporters explain why they think Charlottesville was a ‘setup’ 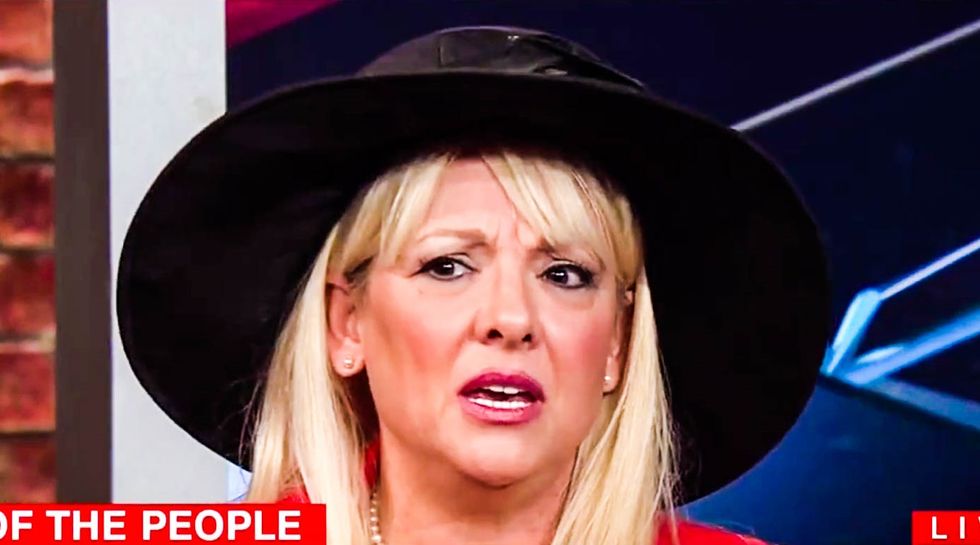 CNN had a panel of Trump supporters on to talk about the president's response to the Charlottesville white nationalist rally earlier this month, and many of them said they believed the entire event was a false flag operation because of videos they saw on Facebook.

During the panel, supporter L.A. Key said she believed that the entire spectacle was part of a conspiracy by shadowy forces whose sole goal was to undermine President Donald Trump.

"I think a great portion of it was a conspiracy, I think it was a setup," Key said.

"From whom?" asked CNN's Alisyn Camerota.

"I think people who want to derail our president," she replied. "There were buses coming in with lots of young people, protesters, coming off the same bus -- and some were wearing 'Black Lives Matter' and some wearing the KKK shirts. They were brought in to cause a controversy."

Camerota asked where she was getting this information from -- and the Trump supporters all replied that they'd seen something about it on Facebook. She then asked them if they trusted videos they saw on Facebook more than they trusted news stories written by news organizations -- and they all said they did.

"I trust Facebook more than news," replied one supporter.