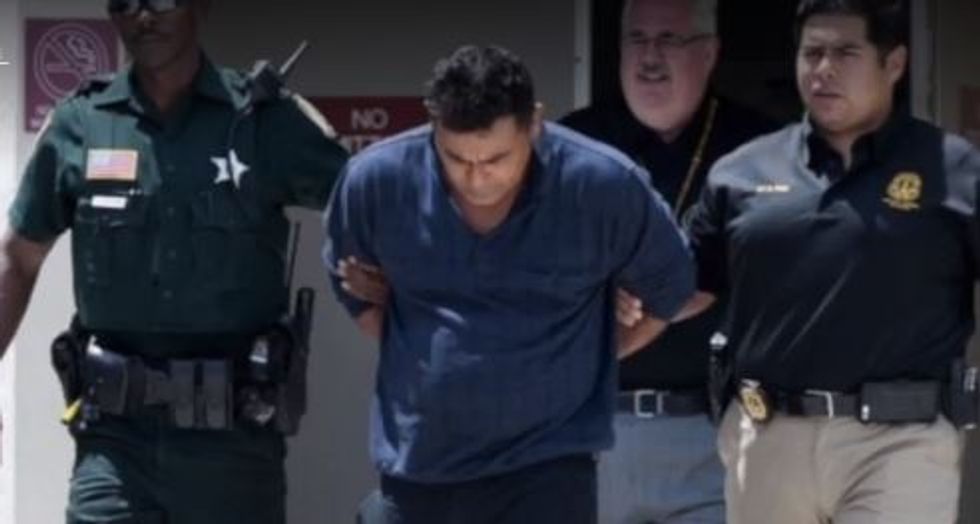 According to the Palm Beach Post, a man was murdered in Lake Worth, Florida after another man threatened his friends for being gay.

"If we were in my country I’d kill all of you like rats," Mena, who admitted to drinking between 15 and 20 beers, reportedly said. Cruz then stood up to him, and Mena pulled out a gun and opened fire, fatally wounding the 22-year-old and shooting a bystander in the ankle.

A witness told the Post that he believes Mena opened fire after he (the bystander) asked one of the shooter's friends for his phone number.

Mena claimed that Cruz was not the intended target of his gunfire, and that he "never meant to hurt anyone."

Watch a news report about the incident below, via the Palm Beach Post.