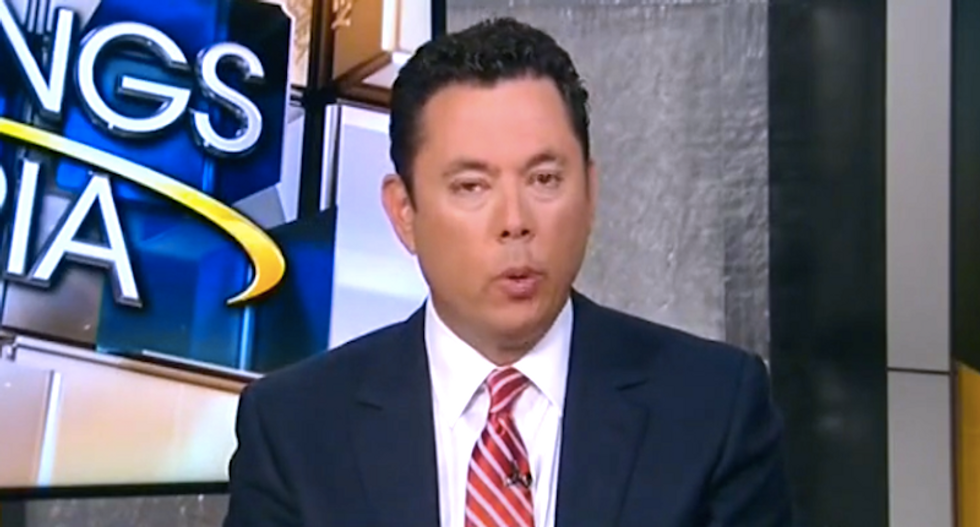 Jason Chaffetz, who resigned eight months in to his fifth term in Congress, criticized senators for taking an early recess after failing to repeal the Affordable Care Act.

Chaffetz left the House of Representatives last month for a Fox News contributor job, and he appeared Monday on Fox Business to slam his former colleagues, reported Mediaite.

“It’s infuriating,” Chaffetz said. “[Senate Majority Leader] Mitch McConnell went out in July and touted that the Senate was gonna stay in session through the end of next week, and yet they adjourned early. When you have 12 legislative days on the calendar, going through September, and you have to go through the long list you just highlighted -- how do you go home?”

Lawmakers have passed no major legislation seven months into their terms in the 115th Congress -- which Chaffetz was re-elected to join but bailed after just six months.

“Mitch McConnell, if you can’t if you can’t follow through on your promise, to stay and work through the end of this week, and you say ‘Well, we’re gonna cut out early’ -- how do you do that?” Chaffetz said.