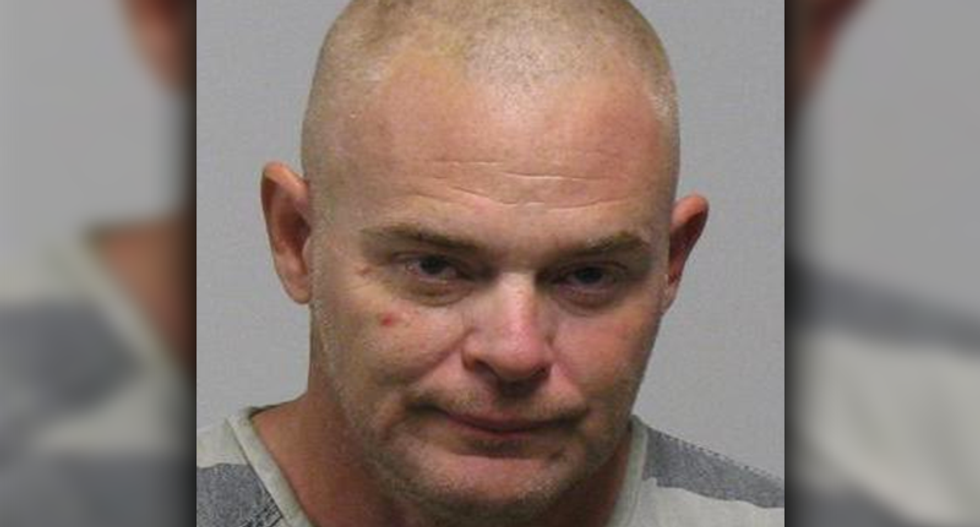 Apodaca was accused of driving from Broward County to Georgia to kill the dealer. An FBI informant associated with the white nationalist movement said Apodaca was living in a trailer behind a motorcycle club where he was a member. The informant, Steven Watt, said that Apodaca confessed the crime to him, as well as a series of murders in New Mexico and Arizona. The FBI opened an investigation that led them to this specific murder.

Undercover agents posed as a new group of white supremacists and a supervisor posed as an Atlanta drug dealer who drove to South Florida to tell dealers he didn't have the money to pay them for his stash of cocaine. Apodaca then traveled to Georgia to kill the dealer for $5,000 and a fake I.D. so he could hide from investigators questioning him about the death of Robert “Machete Bob” McGuire in New Mexico.

Watt said that Apodaca told him he knew how “Machete Bob” was killed and that the body was buried in a shallow grave in the New Mexico desert. The body was found but Apodaca still hasn't been charged.

Apodaca was arrested in Oct. 2016 after crossing the Florida-Georgia line for the murder-for-hire plot.

Apodaca told the jury he was a serial fabricator and was making up "tall tales and legends" to impress people. He claimed he was not a murderer. He swore he never would have actually killed the drug dealer and blamed FBI agents for dangling fake money in front of him.

Prosecutor Paul Schwartz played hours of conversation from the undercover agents where they told Apodaca he could back out at any time. However, he never did.