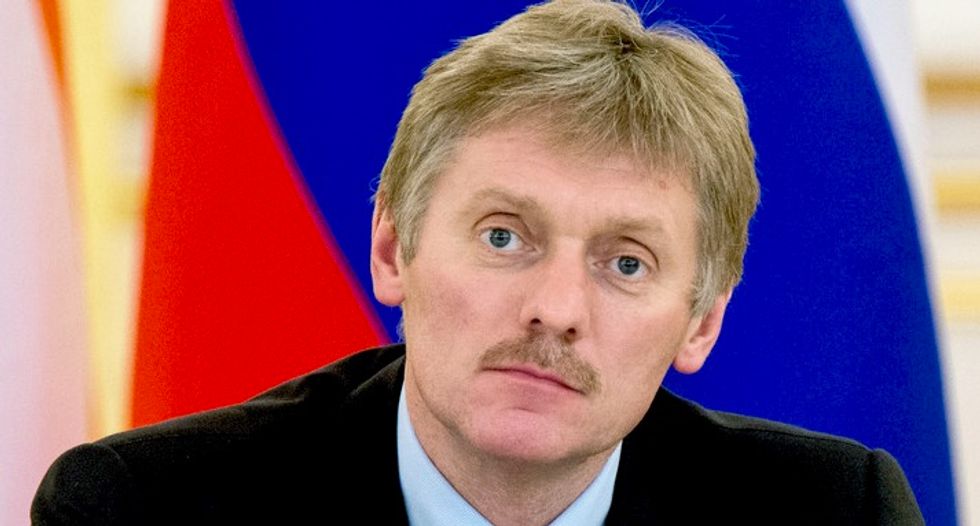 The Kremlin said on Wednesday it is hearing contradictory statements from the White House on new sanctions on Russia that have been approved by the U.S. Congress.

U.S. Secretary of State Rex Tillerson's has said he and President Donald Trump did not believe the new sanctions would "be helpful to our efforts" on diplomacy with Russia. But the White House has also said Trump intends to sign the sanctions into law.

Asked about Tillerson's comments, Kremlin spokesman Dmitry Peskov told reporters: "We have not heard such statements. We note there is a certain contradiction in the statements being voiced in the White House."

"Without doubt, it's important that the President of the United States is thinking about the current state, and about the prospects for, bilateral relations", he said.