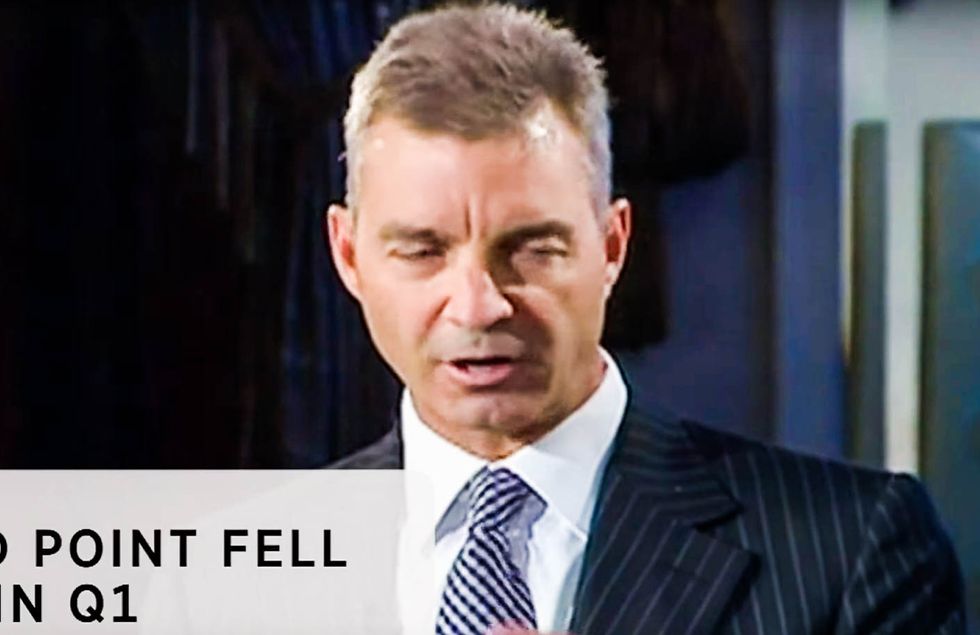 The New York Times reports that Loeb this week reacted angrily to a New York Times article in which Democratic New York Senate Minority Leader Andrea Stewart-Cousins lambasted Cuomo for purportedly prejudging her based on her race and gender.

While posting the article on Facebook, Loeb said that Stewart-Cousins for supposedly paying "fealty to powerful union thugs and bosses" while doing "more damage to people of color than anyone who has ever donned a hood."

Loeb's claim that Stewart-Cousins was hurting black children seems to have been based on her past opposition to charter school initiatives.

"I regret the language I used in expressing my passion for educational choice," he said in a statement. "I apologize to Senator Stewart-Cousins and anyone I offended. I have taken down the post from Facebook."