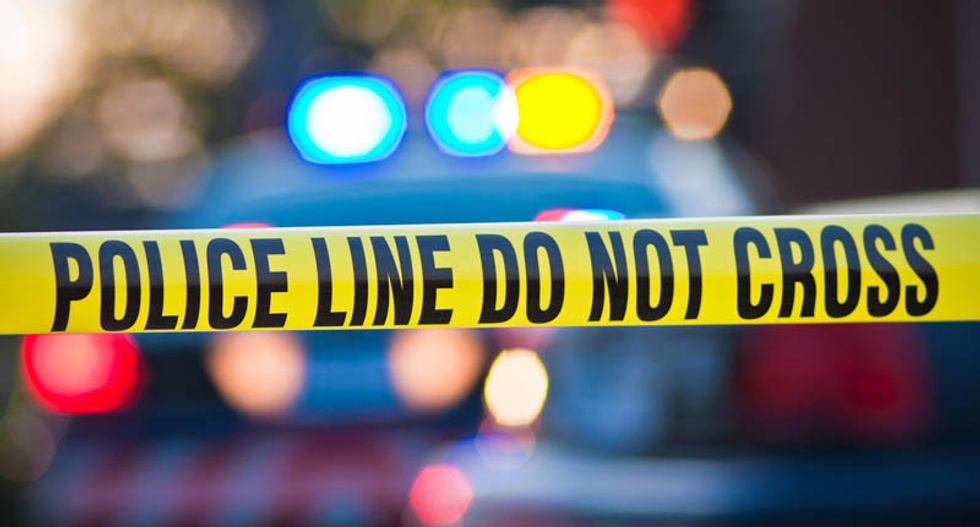 Minnesota police on Saturday were investigating the cause of an early-morning blast at a mosque outside Minneapolis, although no injuries were reported.

Bloomington police were called at 5:05 a.m. CDT (1005 GMT) about an explosion at the Dar Al Farooq mosque.

"When officers and fire personnel arrived, what they found there was some smoke, some damage to the building, but no one was injured," Bloomington Police Chief Jeff Potts said at a news conference broadcast by local media.

The department said on Twitter that the Federal Bureau of Investigation and Bureau of Alcohol, Tobacco and Firearms had joined the probe.