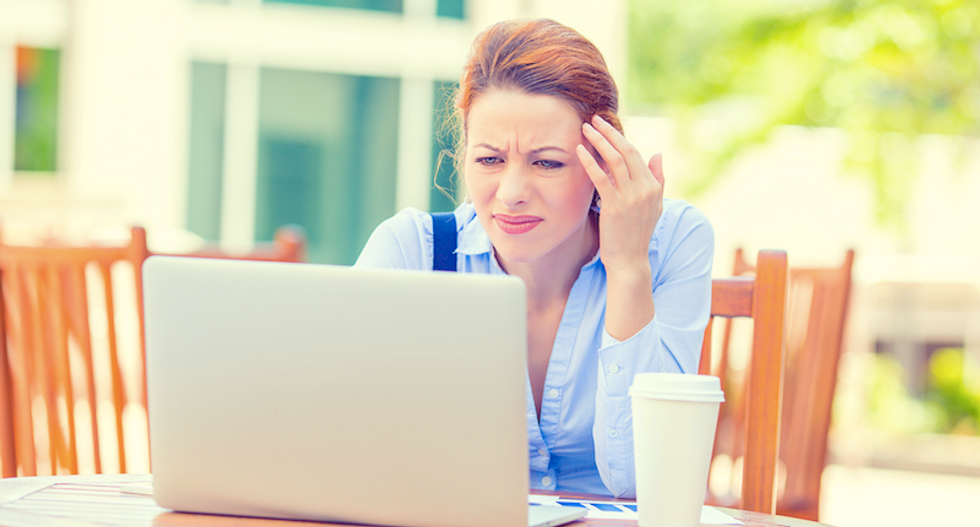 Mozilla, the non-profit which runs the Firefox internet browser, said Wednesday it was launching a drive against "fake news" as fact-checking software backed by eBay founder Pierre Omidyar got its first run-out in public.

The US-based open source group said it was "investing in people, programs and projects" in a new initiative to actively "disrupt misinformation online".

It said the "internet's ability to power democratic society suffers greatly" because of fabricated stories, such as the Pope endorsing Donald Trump for the US presidency and India's 2,000-rupee note containing a tracking device.

The Kenyan election this week has also seen both bogus BBC and CNN news reports circulating on social media.

Morzilla's innovations director Katharina Borchert told AFP that it was working on tools for Firefox and better online education with media groups, universities and tech activists.

The "Mozilla Information Trust Initiative" comes as an automated real-time fact-checking engine developed by the Full Fact foundation was demonstrated in London.

The group, which is backed by Omidyar and Hungarian-born investor and philanthropist George Soros, said its software is capable of spotting lies in real time, and was used to fact-check a live debate at the House of Commons.

Full Fact have been working with Britain's Office of National Statistics on the project, which they insisted was still very much at the test stage.

"As the proponents of propaganda and misinformation become more sophisticated in their use of technology, it is important that fact checkers do not fall behind in our fight against it," Full Fact said.

"This is an important investment in the future of fact-checking," Stephen King, of the Omidyar Network, told The Guardian newspaper.

"You only have to look at the number of initiatives that have risen up to address this challenge, either by tech companies or other organisations to see how worrying this phenomenon is to so many," Borchert added.

"Whether it's become a big enough priority is perhaps a better question," she said, arguing that it was time for rival news organisations to "rally around" to confront fake news.