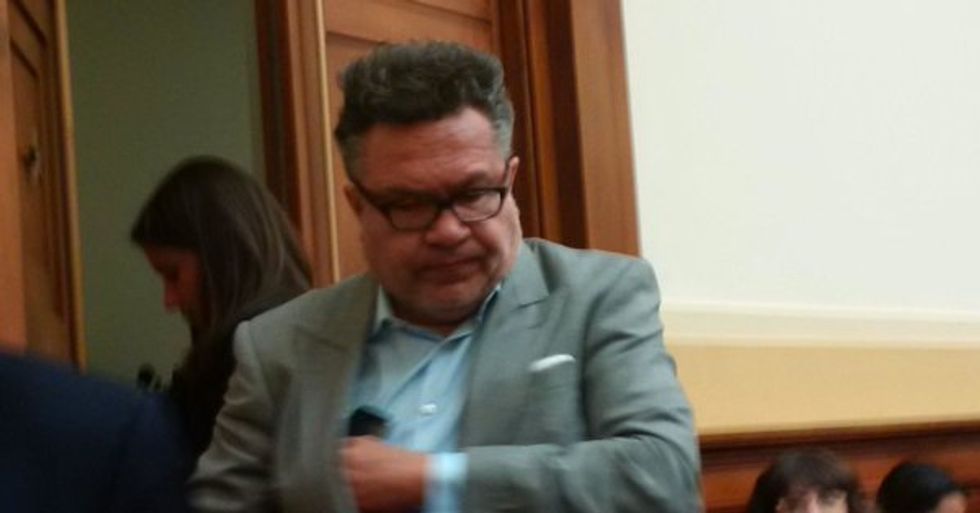 According to the Financial Times, Rinat Akhmetshin, the Russian lobbyist and former Soviet army official who attended the meeting in Trump Tower last summer, has testified before Mueller's grand jury.

According to two sources close to the testimony, Akhmetshin testified for "several hours" on August 11. Though Akhmetshin declined FT's requests for comment, the report claims his testimony centered around a "dossier" provided by Russian lawyer Natalia Veselnitskaya.

The dossier reportedly contained information about "how bad money ended up in Manhattan and that money was put into supporting political campaigns."

The report also noted that Akhmetshin is currently under investigation by the Senate Judiciary Committee, who are looking into the circumstances surrounding his American citizenship, his role in the Soviet military and "whether he improperly lobbied for Russian interests."

Documents related to the Senate Judiciary Committee's investigation committee can be viewed below.