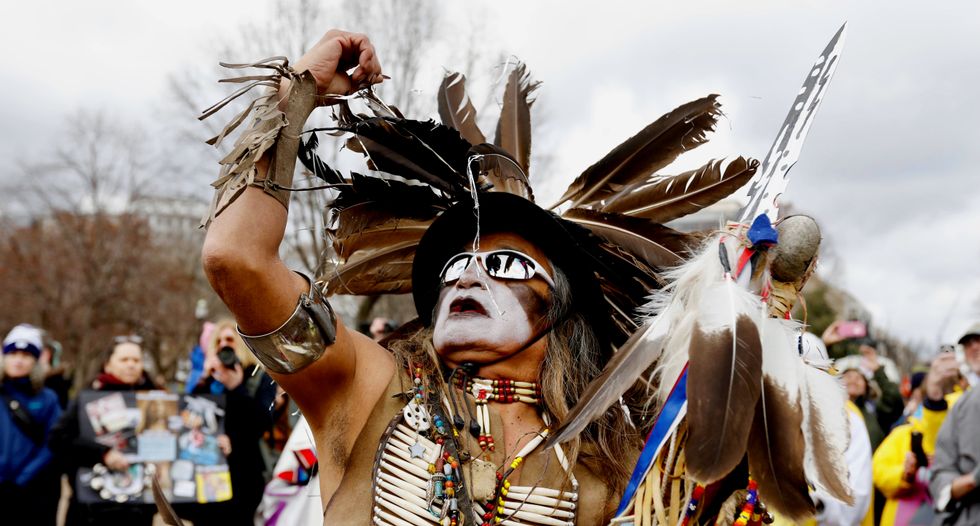 Nebraska regulators weighing the fate of TransCanada Corp’s proposed Keystone XL pipeline have ruled that opponents of the project cannot use one of their best arguments against it in final hearings next week: that America does not need the oil.

The state’s five-member Public Service Commission is scheduled to hold court-like hearings on Aug. 7 to 11 before deciding whether to approve the project’s route, marking the final hurdle for the long-delayed project after President Donald Trump gave it federal approval in March.

While both sides are honing their arguments, the commission this week notified some 25 landowners along the pipeline’s proposed route that it would exclude some of their pre-written testimony against the line, including arguments that there is a limited market need for it.

Lawyers for TransCanada had objected to the argument, telling the commission the subject is beyond the scope of its consideration, and the commission agreed, according to records seen by Reuters. (http://bit.ly/2vy8qXw)

The commission is charged with weighing whether the project is in the public interest of Nebraskans, and will mainly consider things like jobs, revenues, and other issues impacting the local economy.

It is not permitted to consider issues that fall outside that remit, however. It is also barred from considering any environmental issues because the pipeline route already has an environmental permit.

The decision to block arguments relating to the business case for Keystone XL is a blow to pipeline opponents who had hoped to lean heavily on it after TransCanada Executive Vice President Paul Miller told investors last month the company has not yet decided if the pipeline will be built, and will wait until it makes "an assessment of commercial support.”

Opponents of the project have for years argued the pipeline from Alberta’s oil sands to the U.S. heartland poses a risk of spills, could accelerate global warming, and offers limited jobs and revenue in return - but wanted to deepen their economic argument.

"There is simply no need for the Keystone XL pipeline based on the current market conditions, which even TransCanada has admitted," said Lorne Stockman, one of the landowners whose testimony was blocked. "It’s no wonder they don’t want me to testify."

TransCanada officials have since said they are committed to the project and that it has "good support" from shippers. The company says the project would provide significant benefits to Nebraska in the form of construction jobs and property taxes.

Trump, who campaigned on a pledge to support the line after former President Barack Obama blocked it, has said the project would create 28,000 jobs nationwide. A 2014 State Department study predicted just 3,900 construction jobs and 35 permanent jobs.