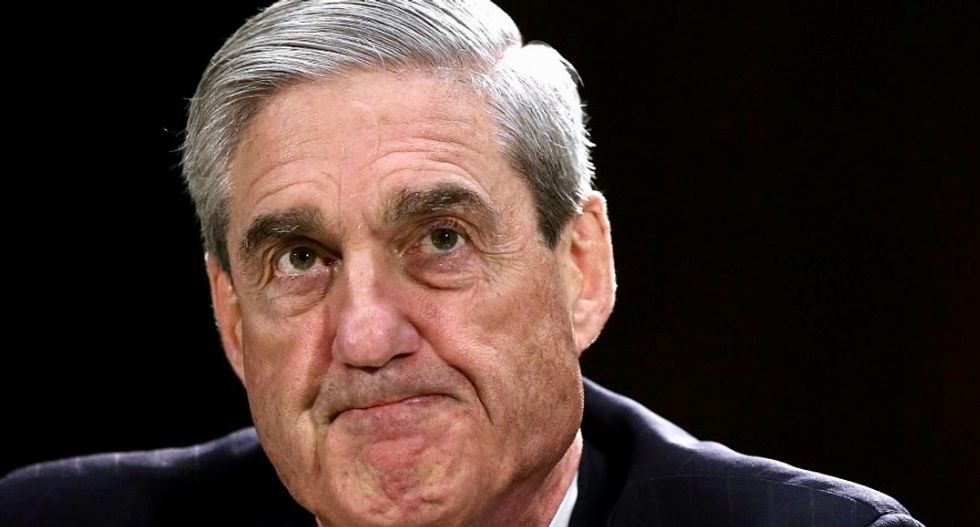 Special Counsel Robert Mueller's investigation into potential collusion between the Kremlin and President Donald Trump veered into the world of taxes, a new report reveals.

According to The Daily Beast, Mueller has recruited the Internal Revenue Service's Criminal Investigations unit in the Russia probe. The report went on to claim that the special counsel chose the CI unit because the FBI lacked the specialized "expertise" for the case.

"The FBI’s expertise is spread out over so many statutes—and particularly since 9/11, where they really focused on counterintelligence and counterterror—that they simply don’t have the financial investigative expertise that the CI agents have,” Martin Sheil, a retired CI agent, told the Beast. “When CI brings a case to a U.S. Attorney, it is done. It’s wrapped up with a ribbon and a bow. It’s just comprehensive."

Recruiting the CI may also help finally bring the president's tax returns to light as well.