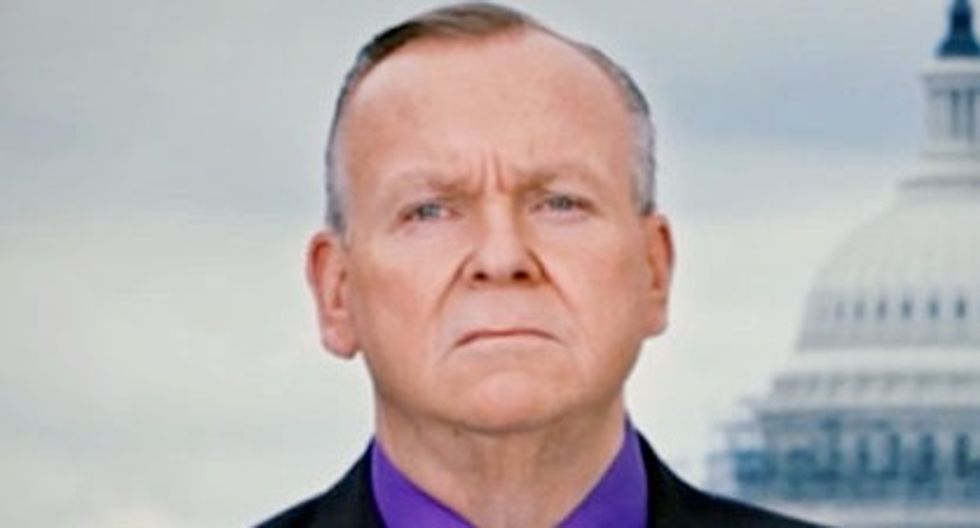 A former chief investigator at the Guantanamo Bay detention center is accusing the Pentagon of blocking publication of his book on the use of brutal interrogation techniques and top U.S. officials' advocacy of what he calls "torture."

"This is more of an inside view of the fight to try to stop torture," he said in an interview this week with Reuters. "There was a tremendous opposition within the government itself believing these were war crimes, and I name names."

The use of the brutal interrogation methods made the country less safe, he said.

Fallon said that he was told it would take no more than six weeks for the Defense Department office that scrubs manuscripts for unauthorized information to review his book.

That was more than seven months ago. He has since missed his submission deadline, had to cancel a book tour and enlisted the American Civil Liberties Union to fight what he contends is a Pentagon effort to suppress his work and stifle his right to free speech.

Darrell Walker, chief of the Defense Office of Prepublication and Security Review, denied blocking Fallon's book. The delay, he said, is the result of 10 federal agencies having to scrub the manuscript. Two have yet to complete their assessments, including one outside the Defense Department, which he did not identify.

"We are definitely not trying to keep him from publishing," Walker told Reuters, adding that a staff shortage also has contributed to the delay. "We are trying to push it out."

Now the ACLU is taking Fallon's case to Congress.

"Mr. Fallon has a First Amendment right to timely review, and the public has a First Amendment right to hear Mr. Fallon's account," the ACLU said in a letter sent on Wednesday to four Democrats on the Senate Intelligence Committee; Republican Senator John McCain, the chairman of the Senate Armed Services Committee; and that panel's top Democrat, Jack Reed.

The letter asks the lawmakers to intervene with the Pentagon "to expedite" the review.

McCain, a former U.S. naval aviator who spent nearly six years in a North Vietnamese prison camp, has criticized harsh interrogation techniques used on detainees during the George W. Bush administration. The Democrats produced a 2014 report that found the CIA subjected detainees to brutal interrogation methods that produced no significant intelligence and amounted to torture. The CIA disputed the conclusions.

Fallon, who retired in 2010, was the deputy commander and chief investigator for the Criminal Investigation Task Force, which the Pentagon formed in 2002 to investigate suspected extremists held at U.S. detention facilities.

Fallon's complaints about detainee abuse helped end the brutal techniques first used by other interrogators at the Navy base in Cuba, and then employed in Iraq and elsewhere.