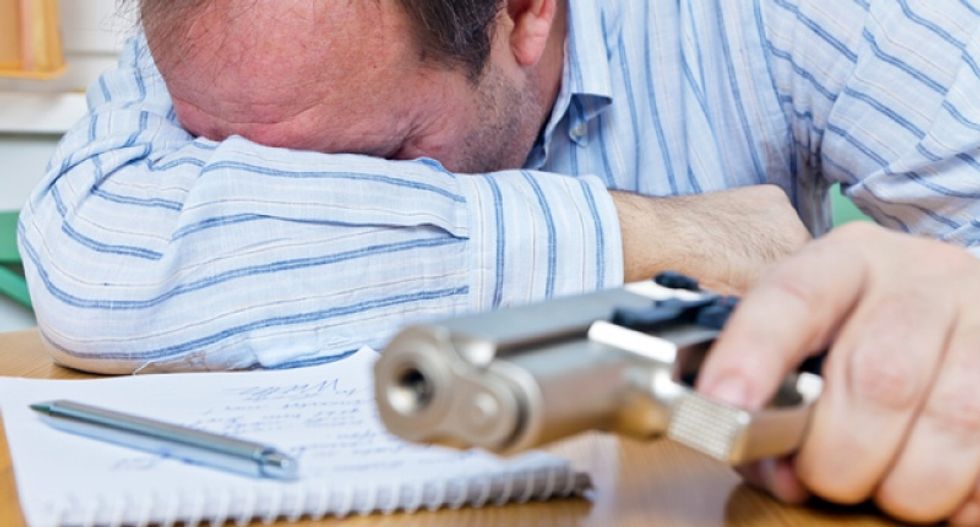 A Georgia high school teacher has been rushed to the hospital after shooting himself inside his classroom. The unnamed teacher reportedly went to Lithia Springs High School in Lithia Springs, Ga., on Thursday morning and shot himself. RELATED: A 40-year-old gym teacher has finally been arrested for allegedly molesting a student in 2013 Hundreds of students…

Schools in US state offering $1,000 bonus to vaccinated staff

Schools in a county in the southeastern US state of Georgia will pay $1,000 bonuses to staff who are vaccinated against Covid-19 in a bid to protect themselves from the resurgent pandemic, authorities said.

With that incentive county officials said they hope to avoid the "numerous disruptions that were encountered in public education over the past two school years due to a global pandemic."